Northrop Grumman remains under contract with the US Army to mature a critical component of its ground combat fleet ‒ the XM913 50 mm cannon ‒ even as the service weighs its cannon calibre requirements for the its future Bradley replacement fleet.

As of late August the company had delivered four XM913 cannons to the service, with plans to deliver seven more by the end of October, Northrop Grumman spokesman Jarrod Krull told Janes. In addition to these weapons, he noted that the company is anticipating an “imminent order” for 10 additional cannons that would be delivered to the service in 2021 for qualification, testing, and integration activities.

“The 50 mm cannon combines Bushmaster chain gun reliability with [a] next-generation effective range that will provide the warfighter with increased stand-off against near peer adversaries,” Krull wrote. 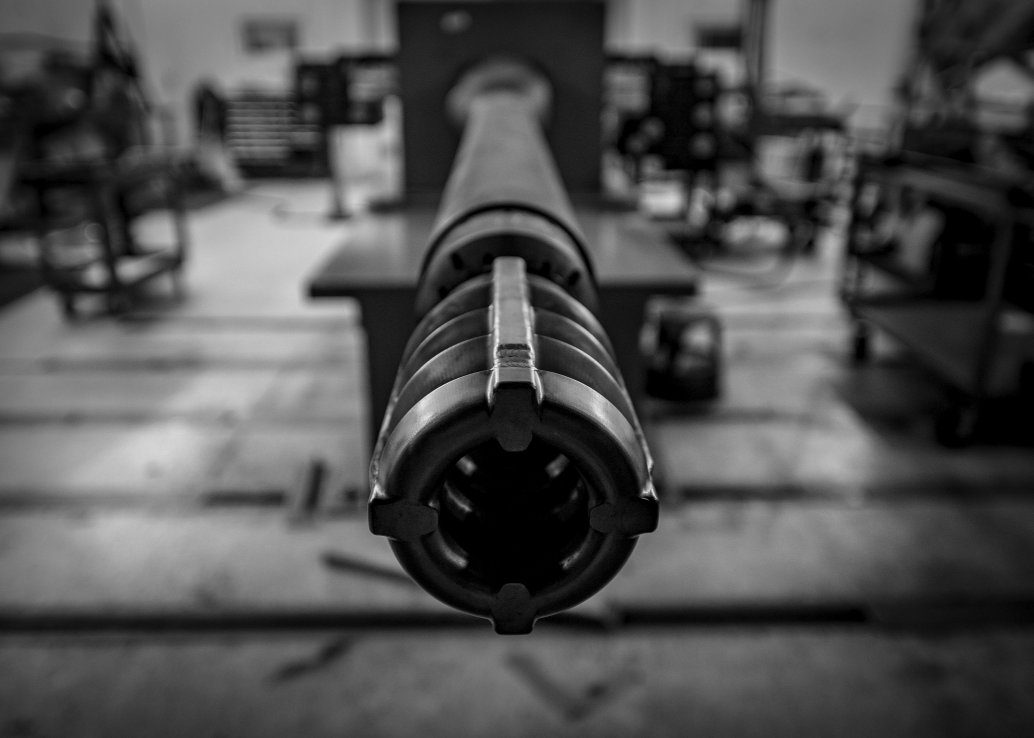 As of late August, Northrop Grumman had delivered four XM913 50 mm cannons to the US Army. Weapon development is a key component for the service’s NGCV effort. (Northrop Grumman )

The army is working with the company to further develop the cannon, in part, to support its Next-Generation Combat Vehicle (NGCV) portfolio and allow soldiers to fire quicker and reach farther distances. The XM913 cannon can fire two munitions ‒ the XM1204 High Explosive Airburst with Trace (HEAB-T) and XM1203 Armour-Piercing Fin-Stabilized Discarding Sabot with Trace (APFSDS-T) ‒ and is central to the army’s Advanced Lethality and Accuracy System for Medium Caliber (ALAS-MC) effort.

Northrop Grumman remains under contract with the US Army to mature a critical component of its groun...