US Northern Command (NORTHCOM) faces challenges in securing satellite communications (satcom) in Arctic regions and is seeking to experiment with private-sector satcom provision among possible solutions.

The Arctic Ocean is an area of increasing strategic importance for NORTHCOM as a result of climate change and global competition. Environmental pressures are causing a significant reduction in ice coverage in the Arctic, opening new shipping lanes across the northern coasts of North America, Scandinavia, and Russia, potentially meaning shorter east-west/west-east shipping routes to and from Asia compared with routes through the Panama and Suez canals.

Russia has taken an assertive strategic posture in the Arctic, and NORTHCOM’s ability to respond to incidents in a timely manner depends in part on the command’s ability to effectively move command-and-control and situational awareness information to subordinate units. Armed forces rely on conventional high frequency and very/ultra-high frequency (V/UHF) communications and satcom to this end, yet provision of the latter in the Arctic is challenging. Coverage becomes sparse above 70° north latitude. This means satcom coverage on the northern coasts of Scandinavia, Russia, Canada, and a large part of Greenland are often patchy at best.

“Straightforward things become hard when operating in the Arctic, not least of which is communication,” a NORTHCOM spokesperson told Janes . “When operating above 65° north, satcom starts to diminish, and above approximately 70° north, it becomes constrained except for some unique capabilities.” 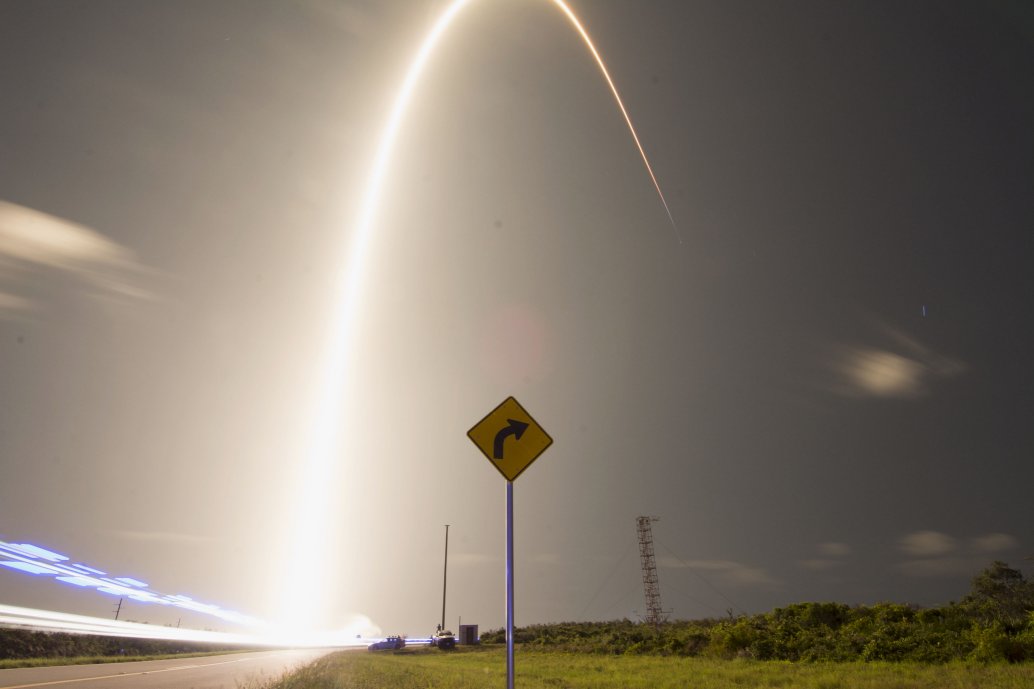