Nigeria to get more armed UAVs from China 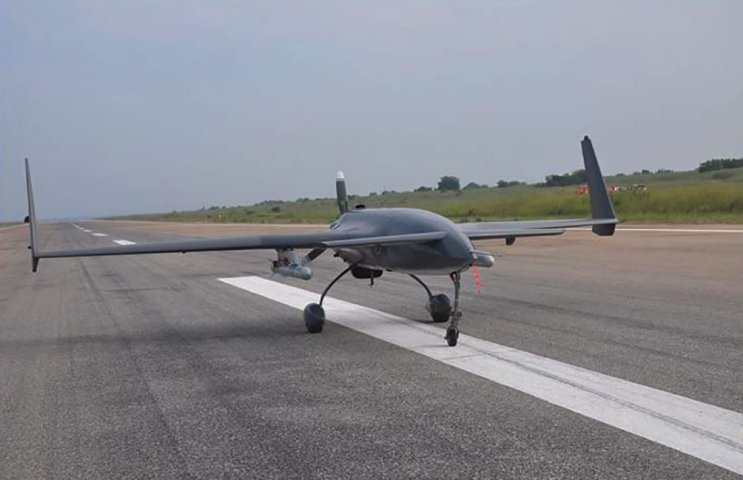 The chief of air staff revealed the acquisition during a visit to an air component deployed at Katsina in the northwest of the country on 8 October, according to a NAF statement. It did not identify the UAVs but revealed their source when it cited AM Abubakar as saying about 70 personnel have been selected to travel to China to be trained to operate and maintain the new aircraft.

He added that the UAVs would be deployed in Katsina, Gombe, and Gusau.

A ground-breaking ceremony for a new airbase in Gombe was held on 7 September, when the NAF said it will be the home of the new 203 Combat Reconnaissance Group (203 CRG), which will operate UAVs and other air assets it did not identify.

Gusau in Zamfara state, west of Katsina, does not currently have a paved runway, although the NAF deployed ground forces to the city earlier this year in the form of a Quick Reaction Group.

The NAF has operated Chinese-made CH-3 UAVs that can carry guided weapons since at least January 2015, when photographs of one that crashed revealed their acquisition.

General Stephen Townsend, the commander of the US military’s Africa Command, said in April 2019 that the NAF used its CH-3s infrequently due to their “poor quality”.