Nexter’s CAESAR 6×6 (CAmion Équipé d’un Système d’ARtillerie) will participate in an upcoming US Army shoot off against other 155 mm self-propelled howitzers including ones built by BAE Systems and Elbit Systems, the company recently told Janes .

Details about army plans to evaluate several mobile howitzers early next year at Yuma Proving Ground, Arizona, began emerging in mid-December and so far, three companies have confirmed participation at the event. 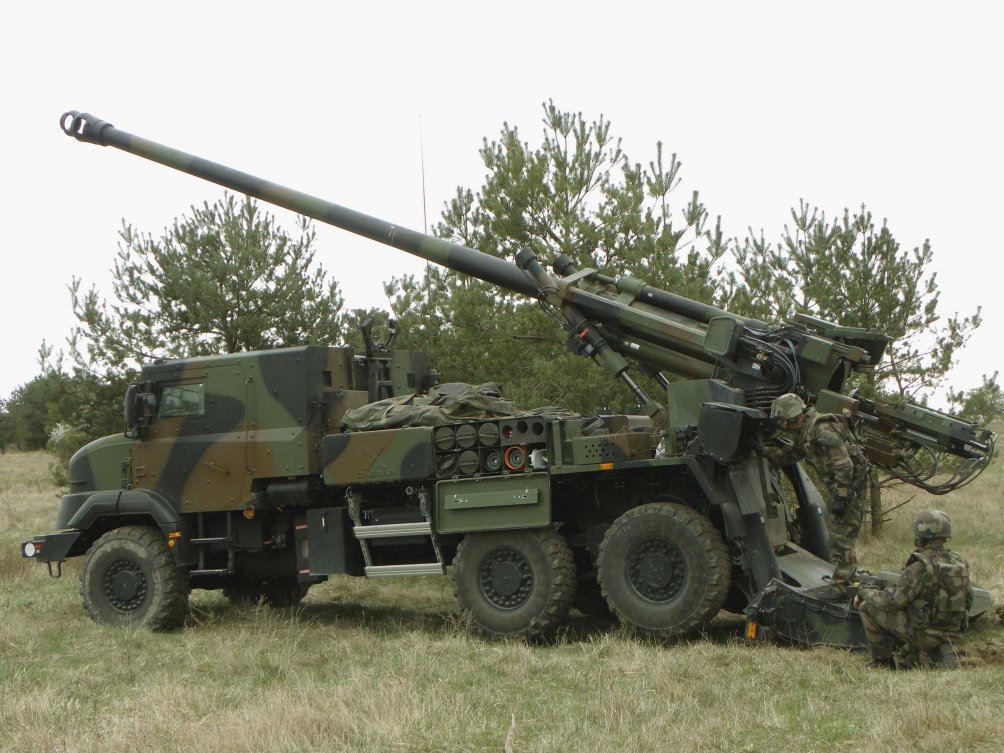 The French Army CAESAR 6×6 was previously deployed to operations in Afghanistan, Lebanon, Mali, and Iraq. The US Army will evaluate the weapon during a 2021 shoot off. (Victor Barreira)

The latest addition to the pack is the French military’s CAESAR 6×6. The weapon is centred around the Arquus Sherpa Medium 6×6 chassis modified by Soframe and includes an armoured cabin with transparent armour. The weapon can fire 6 rds/min at ranges exceeding 40 km with extended range full bore shells and more than 50 km with rocket-assisted rounds. Its onboard ammunition compartment accommodates up to 18 complete rounds.

So far, this is the third foreign-designed system picked for the competition. BAE Systems told Janes on 17 December that it too is under contract to demo its Archer howitzer design, while Elbit Systems also announced that day that its 8×8 Autonomous Truck Mounted Ordnance System (ATMOS), dubbed Iron Sabre, would compete.