Henare told Janes that the review of requirements contained in New Zealand's Defence Capability Plan (DCP) is intended to ensure the “optimal prioritisation of investments”. 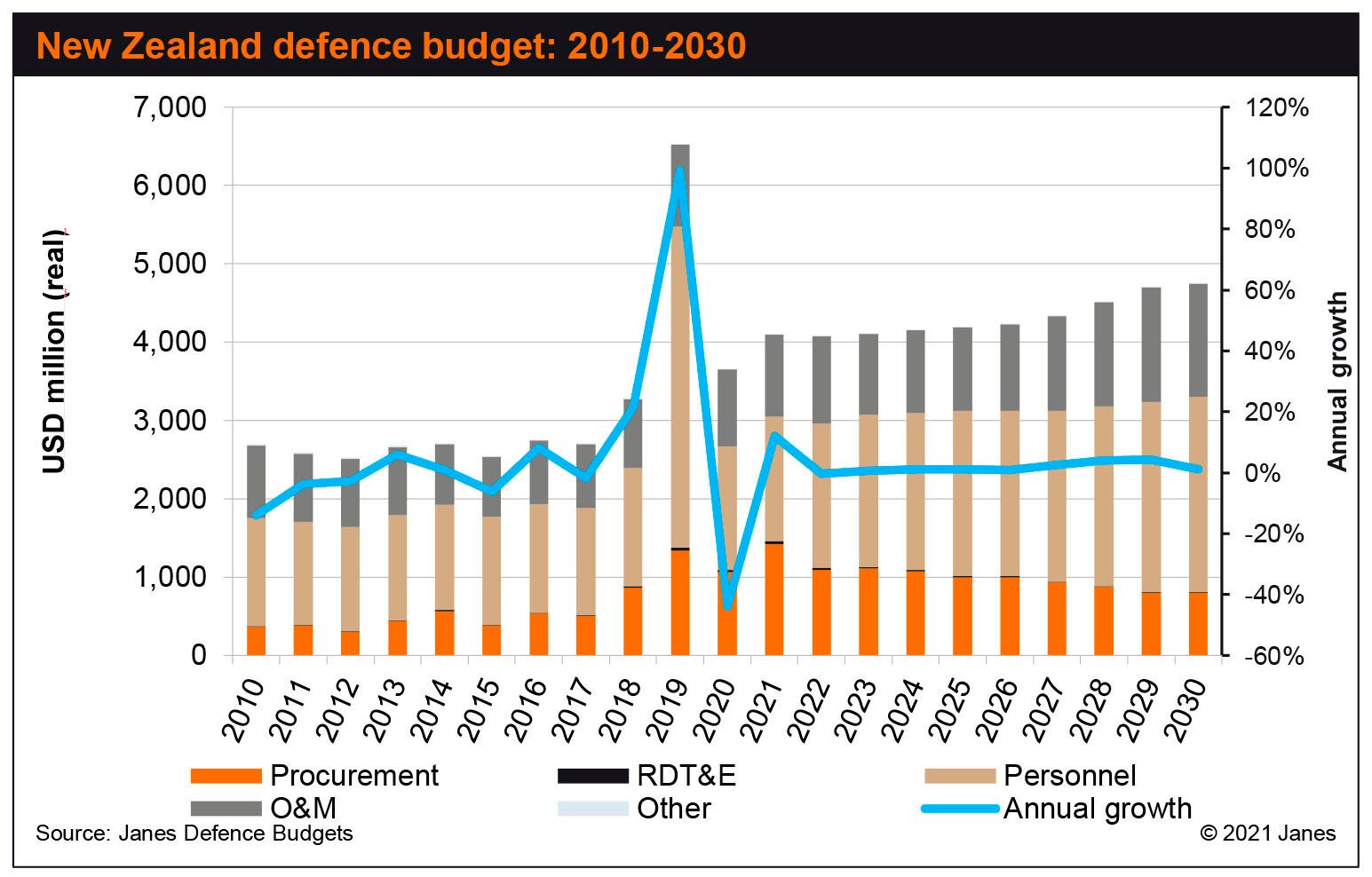 The DCP was issued by the government in 2019 and maintains a commitment signalled in the DCP published three years earlier to invest NZD20 billion (USD14 billion) in defence out to 2030.

Henare indicated that the review of the DCP 2019 could result in cost-cutting, although he stressed that procurement programmes already under contract – including the NZD2.4 billion acquisition of Boeing P-8A Poseidon maritime patrol aircraft (MPA) – will not be affected.

He added, “It is important that [New Zealand's Ministry of Defence, (MoD)] ensures the optimal prioritisation of investments, and reconsiders the value and timing of individual projects and decisions.”

According to Henare, he “wouldn't want to pre-empt the outcome of this process, which is now under way, but I would like to make clear that all projects currently under contract, including the P-8A Poseidon, the C-130J Hercules aircraft, and the Bushmaster protected vehicles, will continue as planned”.

Outlining the rationale of the DCP review, Henare said that the New Zealand government believed it is important that “new investment decisions about defence support New Zealand's economic recovery”.