The Russian military put new equipment through its paces during the ‘Kavkaz (Caucasus) 2020’ international exercise held in the Southern Military District on 21–26 September, the Ministry of Defence (MoD) reported in a series of press releases published during the event. 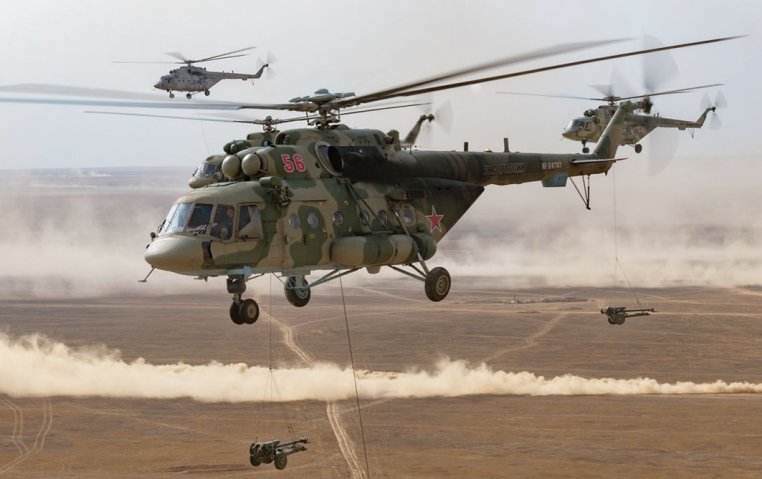 Russian Airborne Troops (VDV) airdropped a company with BMD-4M airborne infantry fighting vehicles on 25 September. “The crews of the vehicles prepared the platforms for an airdrop for the first time and followed them,” the MoD said later the same day. The BMD-4Ms were airdropped using Bakhcha-U parachute systems. Some 900 paratroopers and 118 weapon systems were involved in the airdrop. During the exercise the VDV also operated Mi-24 gunships to transport assault teams and Mi-8 utility helicopters to carry D-30 122 mm towed howitzers.

The Russian military put new equipment through its paces during the ‘Kavkaz (Caucasus) 2020’ interna...