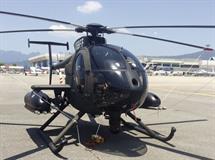 The Netherlands Ministry of Defence (MoD) displayed its latest version of the Verbeterd Operationeel Soldaat Systeem (Improved Operational Soldier System: VOSS) at the NEDS exhibition in Rotterdam on 28 November.

MoD officials told Jane’s this was the first time the upgraded variant of the VOSS ensemble had been presented in public following ‘final stage’ testing conducted by the Royal Netherlands Marines and the Royal Netherlands Army’s 13th Light Brigade in the first half of 2019 at home as well as abroad in Norway, Germany, and Scotland.

One of the key updates in the VOSS ensemble is its reconfigured load carriage and C4I equipment. 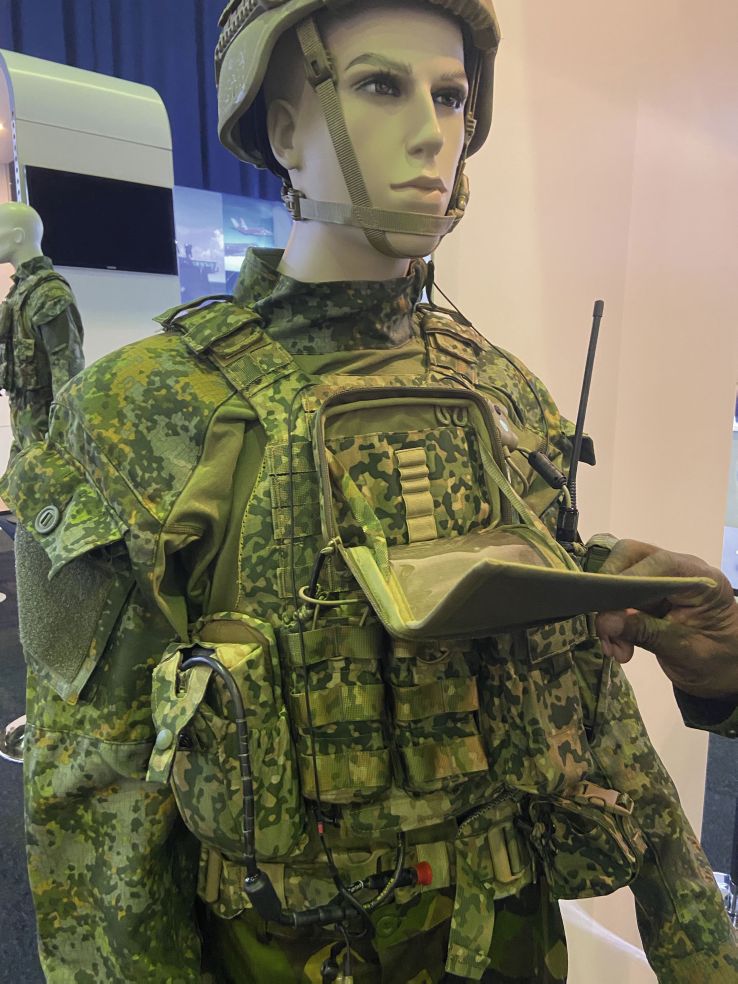 The Netherlands MoD in November displayed the latest configurations of VOSS as well as NFP camouflage patterns for the army’s next-generation uniforms. (Andrew White)

User feedback regarding the Raptor EUD was that the chest-mounted configuration was “not optimal”, with soldiers and marines instead preferring to use the chest area of a plate carrier to carry other equipment such as notebooks, according to the MoD. An MoD source said a chest-mounted EUD also caused “some challenges with accessibility of the ammunition below”.

Instead, users preferred to carry the EUD in a side pouch attached to a body armour plate carrier, providing the option for the device to be removed and viewed whenever necessary. This pouch was developed and approved in a previous stage.

The Netherlands Ministry of Defence (MoD) displayed its latest version of the Verbeterd Operationeel...

Thales UK has commenced series production of a new compact antenna assembly for the latest instantia...

Danish software company Systematic has developed a fire-support module for its Sitaware command-and-...