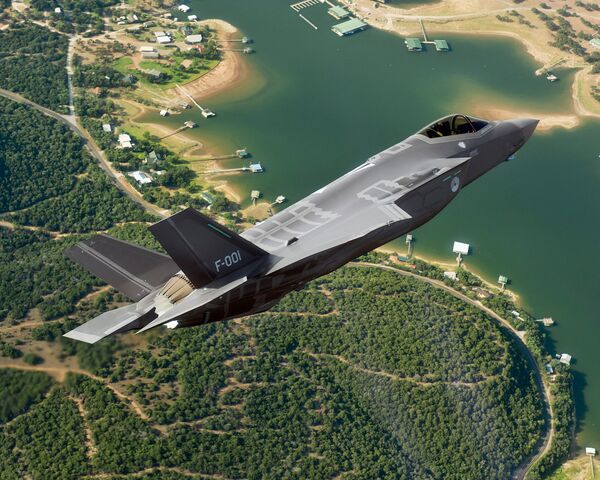 The first of at least 46 F-35As for the Royal Netherlands Air Force seen over the US. With 24 aircraft now delivered, the service has declared IOC for the type. (Lockheed Martin)

“Our F-35 squadron has attained IOC. With this achievement, the Netherlands joins a select group of countries which can rapidly deploy a F-35 unit with associated personnel for a short period of time anywhere in the world,” the RNLAF said.

As previously reported by Janes, for the RNLAF, IOC means four aircraft are available for expeditionary taskings for a period of three to four months.

The RNLAF is to procure at least 46 F-35As, of which, 24 have so far been delivered (a number of these are retained in the United States for international training and test and evaluation purposes). The type is operated by 322 Squadron at Leeuwarden Air Base, with a second operational unit to be stood up at Volkel Air Base in due course. In Dutch service, the F-35A will replace the Lockheed Martin F-16AM/BM Fighting Falcon.

The last F-35A is expected to be delivered in 2023, with full operating capability set to follow in 2024.

The Netherlands is one of the F-35 programme's international partners, and has a stake in the industrial support of the aircraft. With regard to this, spare parts for all European F-35s will be housed at a facility in the southern town of Woensdrecht.

The Netherlands has declared initial operating capability (IOC) for its fleet of Lockheed Martin F-3...