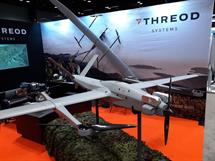 The US Marine Corps (USMC) expects to receive in July the second half of a USD158 million above threshold reprogramming (ATR) action for the Sikorsky CH-53K King Stallion heavy-lift helicopter, according to a key officer.

Major General Greg Masiello, programme executive officer (PEO) for air, anti-submarine warfare, assault, and special missions, said on 6 May that the marine corps requested the additional funding when it discovered issues during aircraft flight testing last summer. Although the reprogramming was authorised, he said the USMC only received half of the funding. 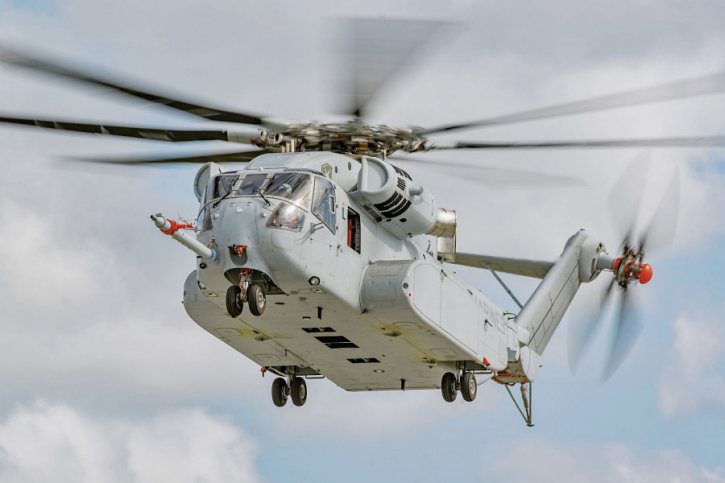 The USMC expects the balance of a 2018 reprogramming request to help it mitigate issues discovered during CH-53K development. (Lockheed Martin)

Maj Gen Masiello said the marines expect to spend the reprogramming funding quickly once it arrives as he said the USMC put the USD79 million it received on 19 April immediately on contract. US Navy (USN) spokesperson Megan Wasel said on 6 May that this ATR request is to support the developmental test programme and meet aircraft delivery to the USMC for operational deployment in 2023–24.

The Pentagon’s director of operational test and evaluation (DOT&E) said in late 2018 that the CH-53K programme would miss its initial operational capability (IOC) date of December 2019 to fix multiple design deficiencies. These include hot gas ingestion by the number two engine, high temperatures in the number two engine bay, airspeed indication anomalies, low reliability of the main rotor gearbox, and hot gas impingement on aircraft structures.

The US Marine Corps (USMC) expects to receive in July the second half of a USD158 million above thre...