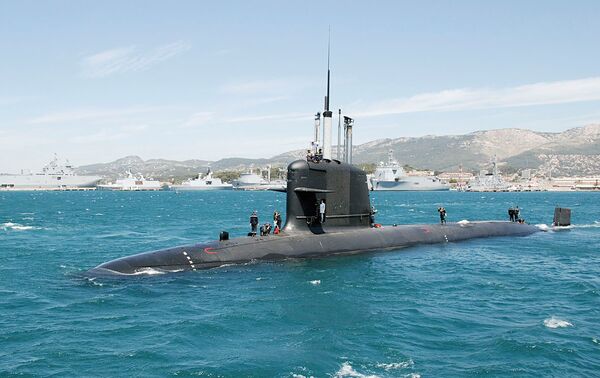 According to presentation documents that have been provided to Janes by an industry source, the vessels offered are a derivative of the Scorpene SSK, and Naval Group has offered to construct both submarines wholly in-country at PT PAL's facilities.

The Indonesian Navy operates a fleet of three South Korean-built Nagapasa-class SSKs that were commissioned between 2017 and 2021, and one German-made Cakra-class submarine that was inducted in 1981. A second Cakra-class submarine, KRI Nanggala , was lost at sea in 2021.

The country also signed a contract for three more SSKs with South Korea's Daewoo Shipbuilding and Marine Engineering (DSME) in 2019.

In addition to the vessels that have been ordered or are in service, the Indonesian Navy has an outstanding requirement for at least one more vessel as stipulated in the Indonesian NationalArmed Forces modernisation blueprint known as Minimum Essential Force (MEF). None of the submarines, which are ordered or are in service, feature AIP capabilities.

“Although AIP systems are presented as the non-nuclear solution to increase the submerged autonomy of conventional submarines, their origin is associated with navies that operate in restricted maritime spaces and without major oceanic ambitions,” said Naval Group in the presentation documents forwarded to Janes .