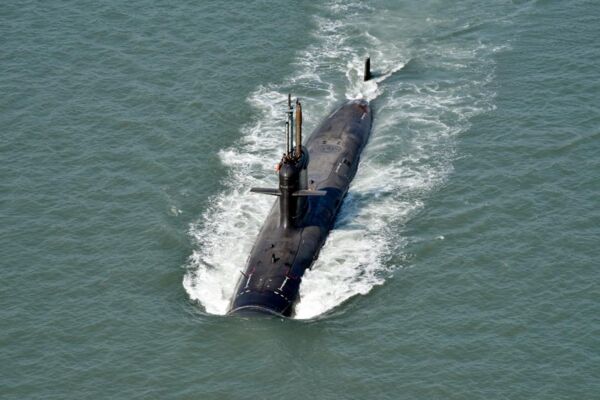 “Naval Group has always been ready to offer the best-in-class and adapted solution for [the] Indian Navy's P75(I) project, being fully in line with AatmaNirbhar Bharat principle,” said a spokesperson for Naval Group referring to India's drive to achieve self-reliance.

The spokesperson added, “However, some conditions in the RFP did not allow us to participate. Our focus and efforts are towards continuation of our collaboration with Indian industry in realising the vision of Government of India by supporting Indian Navy for other future developments and projects.”

Naval Group has withdrawn its bid from the Indian Navy's long-deferred Project 75(I) programme to ac...