Naval Group has signed an agreement with Australian government-owned shipyard ASC that provides a framework for collaboration on the Sea 1000 project to build 12 Attack-class submarines for the Royal Australian Navy (RAN).

Under the agreement – announced on 25 February – Naval Group and ASC will collaborate through separate commercial arrangements to provide a range of services to each other under the AUD50 billion (USD35 billion) programme. Naval Group said the accord “identifies ways [in which it and ASC] can work together in a closer and more effective manner”. 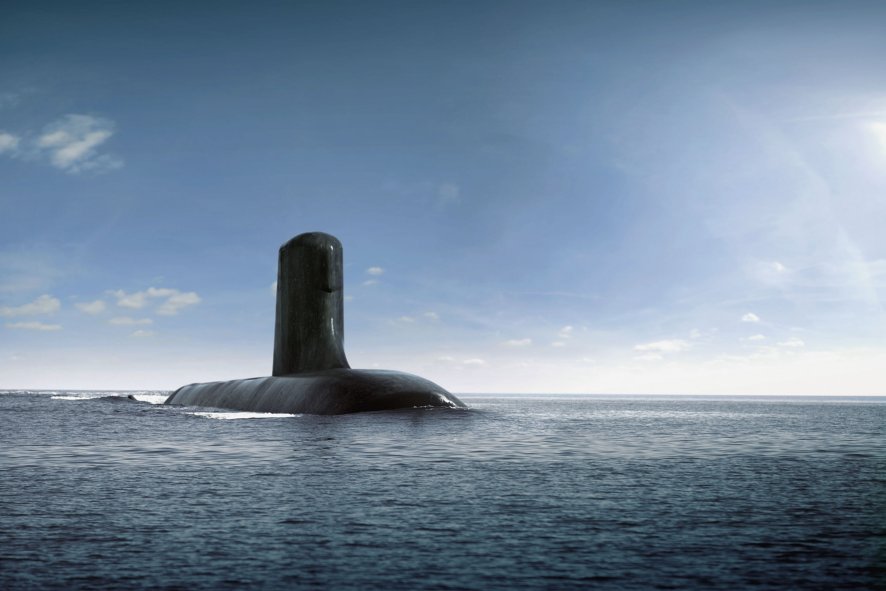 Naval Group and ASC have signed a framework agreement to support collaboration on the programme to build Attack-class submarines. (Naval Group)

Activities under the agreement include co-ordinating resources to support workforce development, collaborating on supporting Naval Group to develop a health and safety programme in Australia, and drawing on each other’s existing supply chains to develop these networks and related opportunities for Australian industry.

In a statement, Australia’s Minister for Defence Christopher Pyne said the new agreement is a “great early step to ensure ASC has a role in delivering the Attack-class [submarine] as well as sustaining our existing Collins-class [submarine] fleet .… The agreement demonstrates the close co-operation needed to grow the submarine workforce for many decades to come.”

The new accord was signed two weeks after the Australian government and Naval Group signed a strategic partnering agreement (SPA) that, according to statements issued at the time, set out the “principles of co-operation” between the two partners on the Sea 1000 project.

Naval Group has signed an agreement with Australian government-owned shipyard ASC that provides a fr...