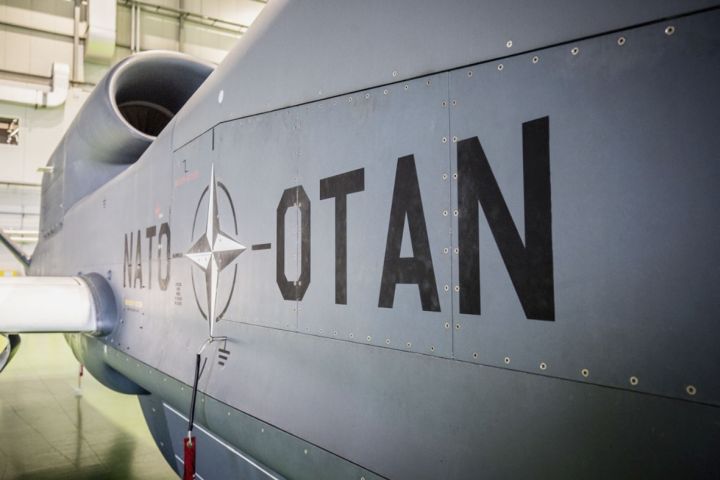 With five Phoenix UAVs now received, the NATO AGS capability is tracking towards IOC this year and FOC in 2022. (NATO)

The delivery of aircraft NATO-05 from Palmdale in California into Main Operating Base (MOB) Sigonella on the island of Sicily, Italy, was announced on 12 November. This event is one of the final milestones before initial operating capability (IOC) is declared for the multinational programme by the end of this year, with full operating capability (FOC) following in 2022.

As previously reported by Janes, the AGS programme is designed to provide NATO member nations with a persistent and near real-time, all-weather, wide-area terrestrial, and maritime surveillance system in support of a range of missions, such as the protection of ground troops and civilian populations, border control, maritime safety, and humanitarian assistance.