Next article
UK to improve defence capabilities ‘across the board'

Multinational training is at the heart of maintaining interoperability and effective coalition readiness but there are significant challenges in doing so, according to senior officers speaking at the IQPC virtual Land Forces Training conference in October 2020.

General Paul Funk, head of US Army Training and Doctrine Command, in a keynote address, emphasised that “you don’t go to war by yourself, you go as a coalition and interoperability needs to be routine”. He said that the way to achieve effective interoperability was to establish standards for a common baseline, but most important is to reinforce this with training.

“We’re doing multinational training with as many of our partners as we can,” he said, adding that this includes live training and that the Joint Multinational Readiness Centre (JMRC) in Germany, run by US 7th Army Training Command, is in constant use by allies.

He said UK, Canadian, Australian, and French participation in the US Army’s Warfighter command post exercise (CPX) series was “a tremendous capability”. 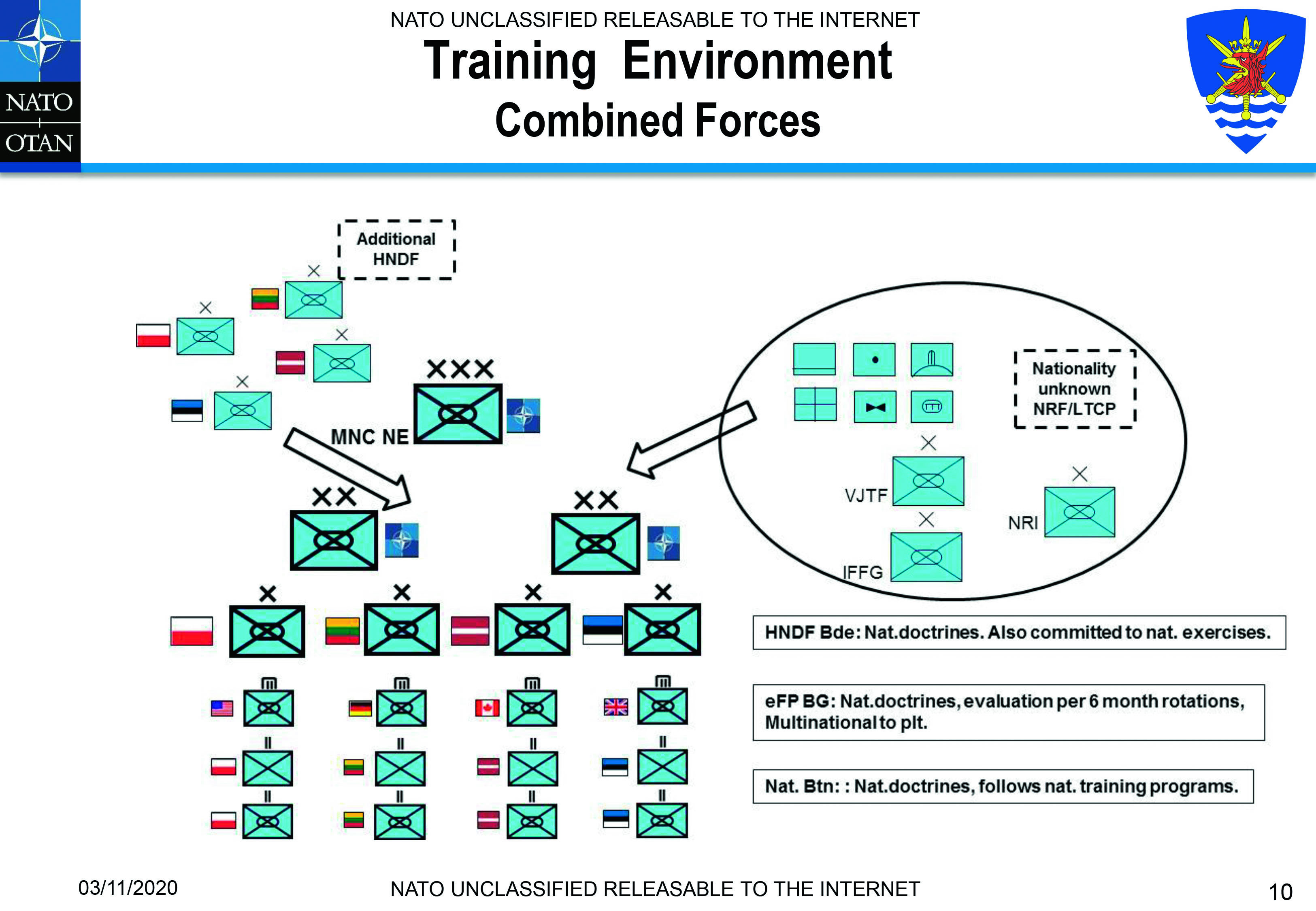 The importance of multinational training in maintaining readiness as a deterrent was also emphasised by Lieutenant General Sławomir Wojciechowski, commander of Multinational Corps Northeast, one of NATO’s regional land component commands (RLCC), which is headquartered in Szczecin in Poland.

Multinational training is at the heart of maintaining interoperability and effective coalition readi...