Kelvin Wong, unmanned systems editor has confirmed the use of the Chinese-made CH-3A tactical UAV in Myanmar. The latest open-source intelligence from Janes follows.

Popular unrest in central Myanmar has been steadily increasing in the two months since the military, known as the Tatmadaw, seized power from the National League for Democracy (NLD)-led government in a 1 February coup. The unconstitutional removal of the government has prompted daily street protests and other forms of civil disobedience that have led to armed clashes with security forces, resulting in over 550 reported civilian deaths to date.

Images circulated on social media in March suggest that the Tatmadaw has begun to employ its unmanned aerial vehicle (UAV) assets to monitor protest activities in central Myanmar, with at least two types of UAVs documented flying at altitudes low enough to be “seen and heard” by residents in the city of Mandalay.

Among these images is a CH-3A (Cai Hong-3A, or Rainbow-3A) tactical UAV seen orbiting over urban centres in late March. The sighting of the air vehicle, which is developed by Chinese state-owned defence prime China Aerospace Science and Technology Corporation (CASC), is especially noteworthy given the secrecy in how the Tatmadaw has operated it.

For instance, the first and only documented sighting of the CH-3A UAV in Myanmar was provided by uncredited image widely circulated on the internet from mid-2016, which showed the distinctive air vehicle – which adopts a uniquecanard and swept-wing configuration with a pusher propeller, a belly mounted gimballed electro-optical/infrared (EO/IR) sensor payload, and a tricycle undercarriage – with serial number “04” stencilled on its starboard vertical fin apparently being readied for take-off on a paved runway at an undisclosed location.

The dense vegetation seen close to the edge of the runway indicates it could be part of a small provincial airfield in the northern or south-eastern areas of operation as opposed to a well-equipped military airbase in a major city.

It is believed that between 10 and 12 CH-3A UAVs – about a squadron’s worth of aircraft – were delivered to Myanmar around the 2013-2015 timeframe and operated by the Myanmar Air Force (Tatmadaw Lay), with the air vehicles reportedly based at Meiktila Air Base in north-central Myanmar. These were understood to be used primarily as intelligence, surveillance, and reconnaissance (ISR) assets to support longstanding counterinsurgency (COIN) operations against ethnic rebel groups across the country, although there have been reports that some of these air vehicles had also been used to strike rebel infrastructure on several occasions.

Using Mandalay city as a reference in the search for the elusive UAVs, Janes investigated major military aerospace facilities within a 200 km radius – the maximum claimed line-of-sight control range of the CH-3A – using commercially available satellite imagery and observed the presence of at least two operational UAVs outside a large hangar in the south-western section of Shante Air Base in Meiktila city, a flight distance of about 122 km away from Mandalay and well within the ability of the CH-3A to be deployed there to perform aerial surveillance.

This sighting also represents the first documented instance of the UAV type operating from a key Tatmadaw Lay airbase. It is also worth noting that the air vehicles were seen when the satellite passed overhead on 31 January, a day before the Tatmadaw launched its coup.

It is not known if the two air vehicles observed in the image are permanently based at Shante Air Base, or if these had been moved there – from where they had been previously documented in the northern states – in anticipation of the coup. A typical CH-3A package can comprise between two and three UAVs, a truck-based mobile ground control station (GCS), and a truck-based support module, meaning it can be readily redeployed as required to suit operational requirements or to conceal their whereabouts.

According to company specifications, the CH-3A UAV has a maximum take-off weight (MTOW) of 650 kg with a wingspan of 8 m and a payload capacity of 180 kg. The type is powered by a rear-mounted piston engine driving a three-bladed pusher propeller that enables it to achieve cruise and maximum speeds of 180-220 km/h and 260 km/h respectively, with an operating endurance of up to 12 hours depending on its configuration. It can operate up to a service ceiling of 19,685 ft, although its optimal operating altitudes are in the 9,842–16,404 ft range.

The primary mission payload is its ventral EO/IR sensor turret which offers all-weather day/night observation capabilities with high-definition daylight colour and thermal imaging channels, as well as potentially a laser rangefinder and target designator depending on the mission requirements.

This article is an extract - Janes subscribers can read the full piece here.

Got a question? Get in touch. 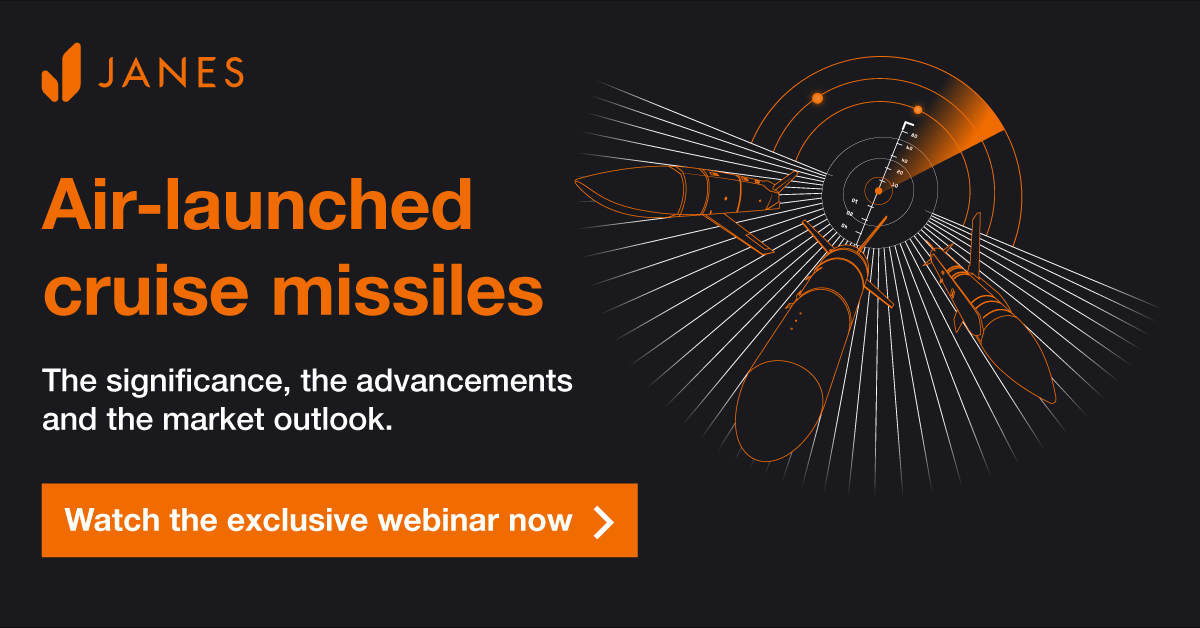 Kelvin Wong, unmanned systems editor has confirmed the use of the Chinese-made CH-3A tactical UAV in...