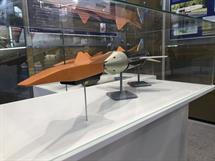 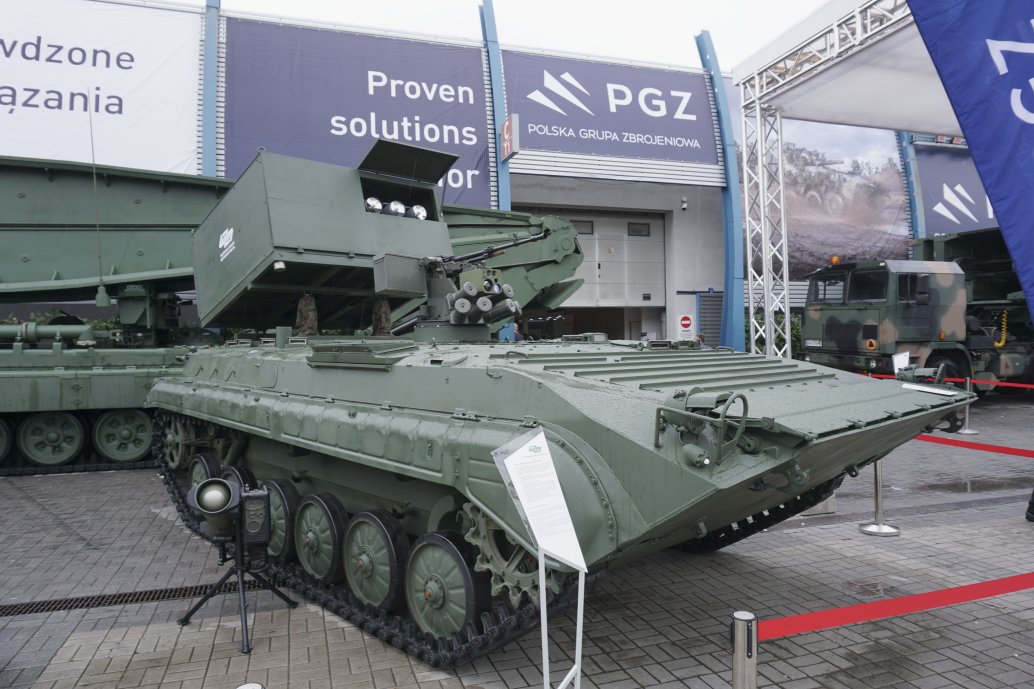 The eight-missile launcher arrangement is only shown on a modified K9P chassis built by HSW, but a representative of WZU, part of the PGZ consortium, stated that it was also being offered on the Opal chassis, the Polish domestically produced variant of the MT-LBu carrier with a modified hull. 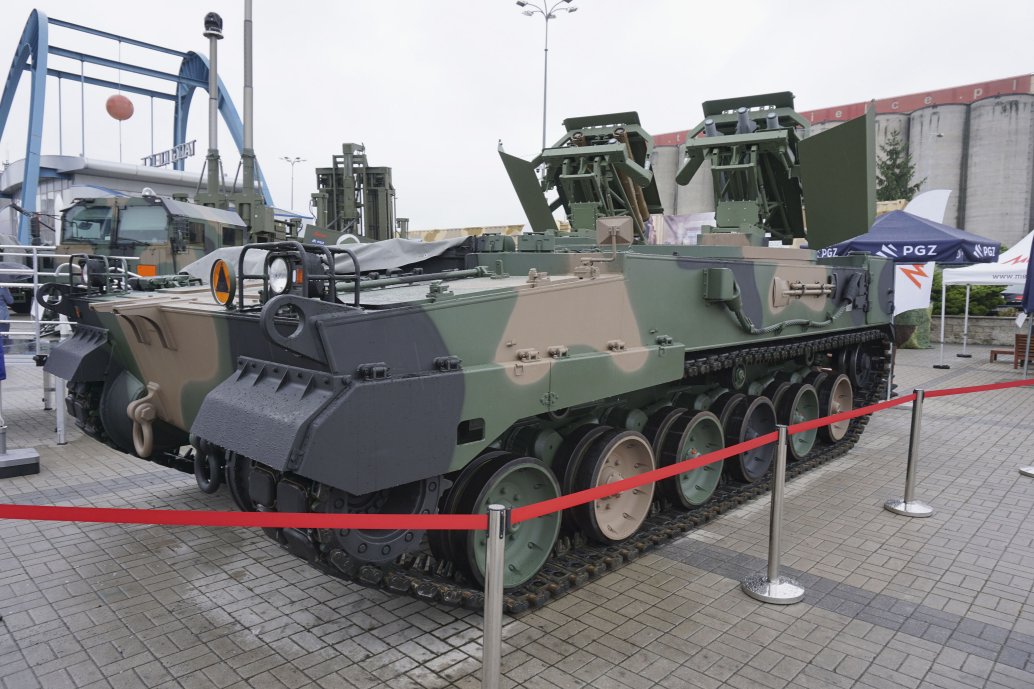 All vehicles involved in the competition have been developed by members of the PGZ consortium and are showcased with various missiles. According to the WZU representative, the missiles in primary consideration for the competition are the MBDA Brimstone missile and the Rafael Spike extended-range (ER)/Spike non-line-of-sight (NLOS) missiles.

The International Defence Industry Exhibition MSPO was held in Kielce, Poland, on 8–10 September, in...