Morocco has signed for 24 Boeing AH-64E Apache Guardian attack helicopters for an undisclosed value, the manufacturer announced on 25 June. 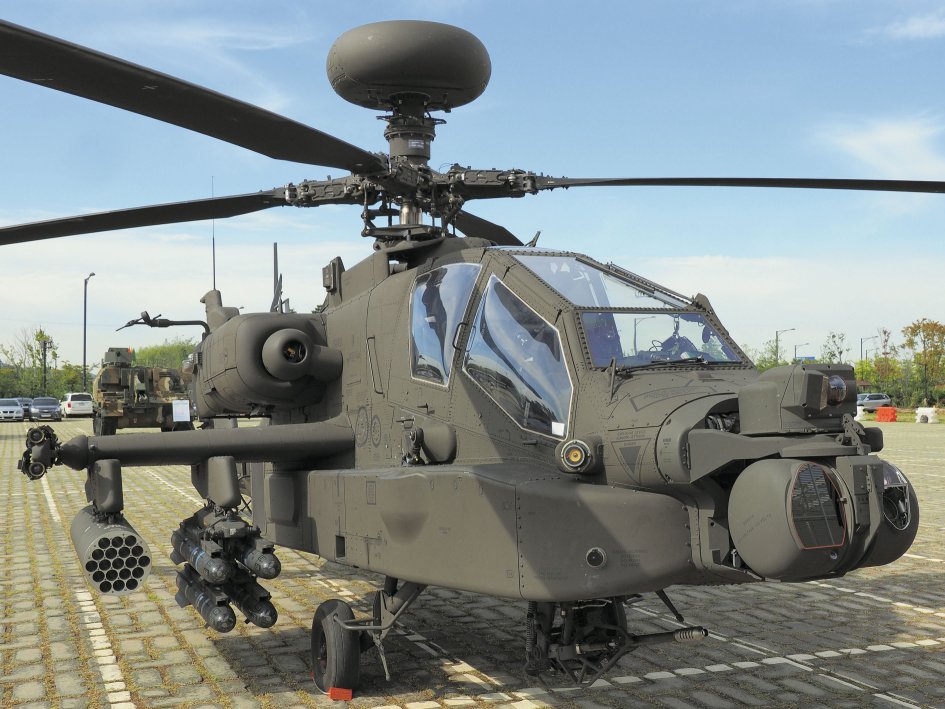 Morocco has become the 17th and latest customer for the AH-64E Apache Guardian, with an order for 24 helicopters announced on 25 June. (Janes/Kelvin Wong)

The Foreign Military Sales (FMS) contract, signed some time prior to the announcement, will see deliveries begin from 2024. Boeing provided no further details as to configurations and weapon fits, although given the timeline for deliveries these helicopters will be built to the latest Version 6 standard.

News of the contract came seven months after the US State Department approved the sale of 36 Apaches, as well as related equipment, weapons, training, and support, to Morocco for an estimated USD4.25 billion. It remains to be seen if this contract for 24 helicopters represents the totality of Morocco’s buy, or if the outstanding 12 will be acquired at a later date.

“This proposed sale will support the foreign policy and national security of the United States by helping to improve the security of a major non-NATO ally that is an important force for political stability and economic progress in North Africa,” the DSCA said in 2019.

Morocco has been cleared to buy 36 Boeing AH-64E Apache Guardian attack helicopters for an estimated...