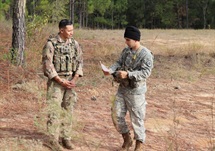 The radar system on China’s Type 055 (Renhai)-class destroyers has the ability to track satellites in low-Earth orbits, according to a report broadcast on China Central Television (CCTV) that led the state-owned Global Times newspaper to claim that the vessels also have an anti-satellite capability.

The CCTV report did not confirm that the HHQ-9B extended-range surface-to-air missiles carried by the Type 055 could be used against satellites, although Wang Ya’nan, editor of the Beijing-based Aerospace Knowledge magazine, told Global Times that if the radar system had the capability to detect and track a satellite, it would also be able to guide a missile to intercept it. 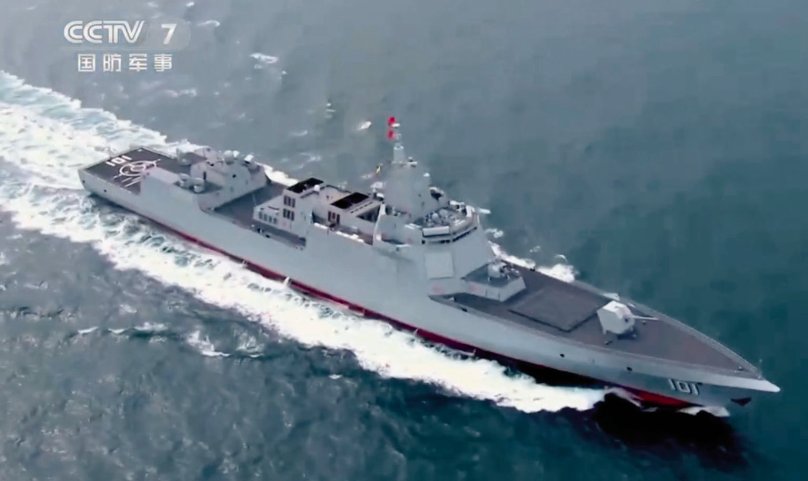 The CCTV report confirmed that the Type 055 is equipped with a dual-band radar system, with four flat planar phased arrays embedded in the superstructure – likely designated H/LJG-346B – and four smaller panels mounted on the integrated mast.

The four larger arrays are similar to those on the ‘Dragon Eye’ radar of the Type 052D destroyers but are assessed to be around 40% larger. This would enable the overall transmitted power to be increased, as well as providing increased sensitivity.

The radar system on China’s Type 055 (Renhai)-class destroyers has the ability to track satellites i...