The Ascent partnership has had payments withheld by the UK Ministry of Defence (MoD) for the late delivery of pilot training courses, the government disclosed in late February. 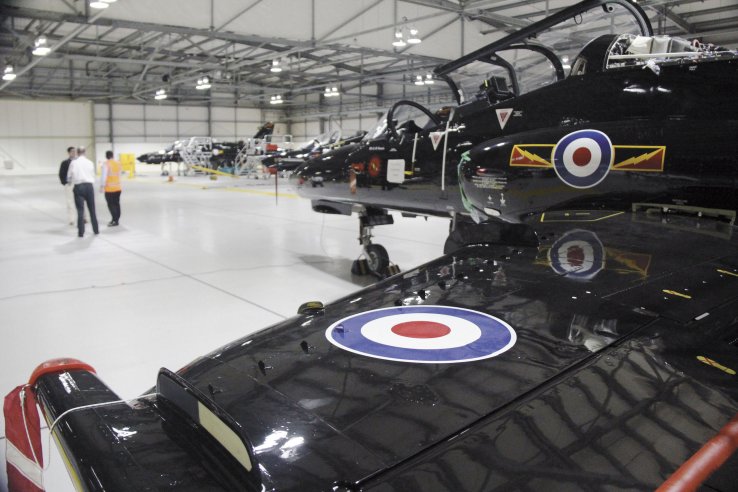 The RAF has 28 Hawk T2 aircraft located at RAF Valley in Wales, which Ascent operates for the fast jet portion of the UKMFTS [pilot training programme. (IHS Markit/Gareth Jennings)

Answering a question in the House of Commons, Earl Howe, the minister of state for defence and deputy leader of the House of Lords, said that Ascent – a 50:50 joint venture between Lockheed Martin and Babcock International – had suffered “payment deductions” and other penalties resulting from ongoing problems with the delivery of the UK Military Flying Training System (UKMFTS) programme.

“Under the terms of its contract with the Ministry of Defence, Ascent has been subject to some payment deductions since 2015 for provision of services not fully meeting requirements. In addition, Ascent has received deductions from its Training Service Availability Payments for late delivery of assets and forgone a percentage of course completion incentive fees for late delivery of training courses,” Earl Howe said in response to a status update request on the UKMFTS programme.

Earl Howe did not elaborate on the specific nature of the delays or the extent of the payments that have been withheld, and Ascent had not responded to a request for comment from Jane’s at the time of writing. 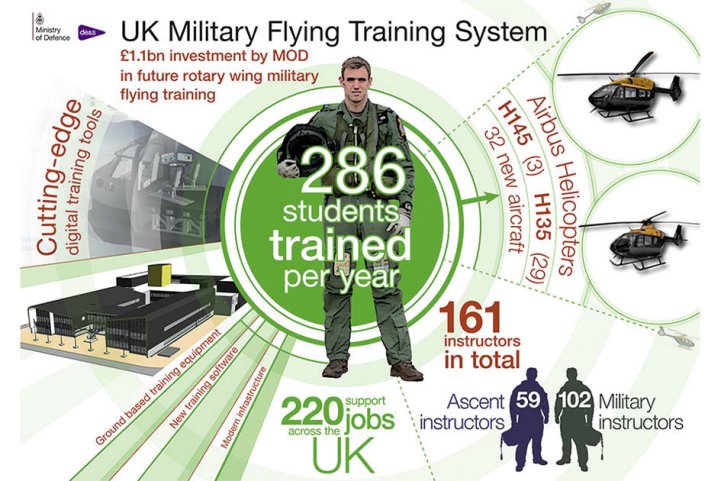 An infographic showing the rotary-winged element of the UKMFTS training system. (Crown Copyright) 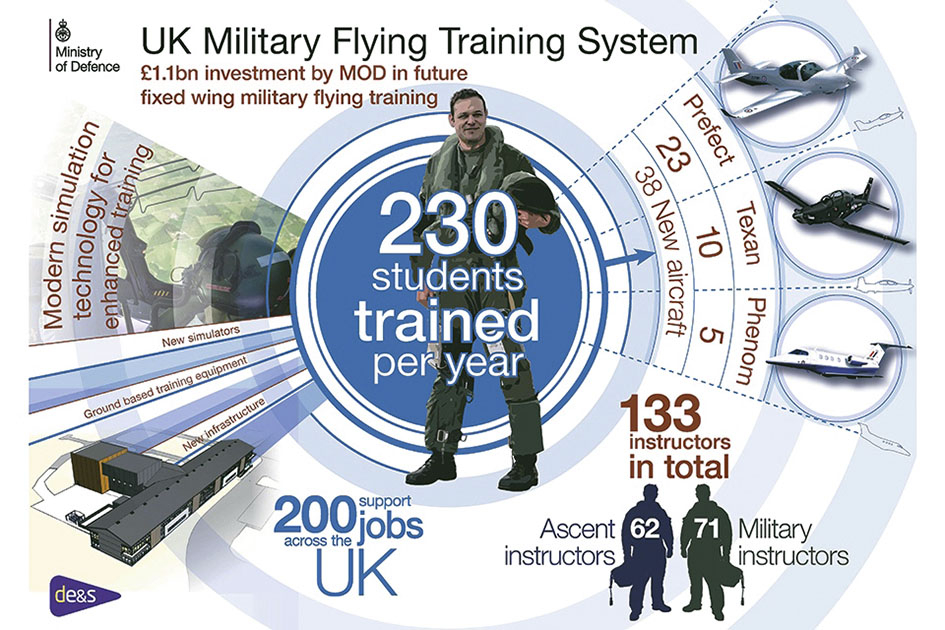 The Ascent partnership has had payments withheld by the UK Ministry of Defence (MoD) for the late de...