MBDA Missile Systems announced on 22 November that it has been awarded a contract by Korea Aerospace Industries (KAI) for the integration of the Meteor beyond visual range air-to-air missile (BVRAAM) onto the Republic of Korea Air Force’s (RoKAF's) future KF-X fighter aircraft. 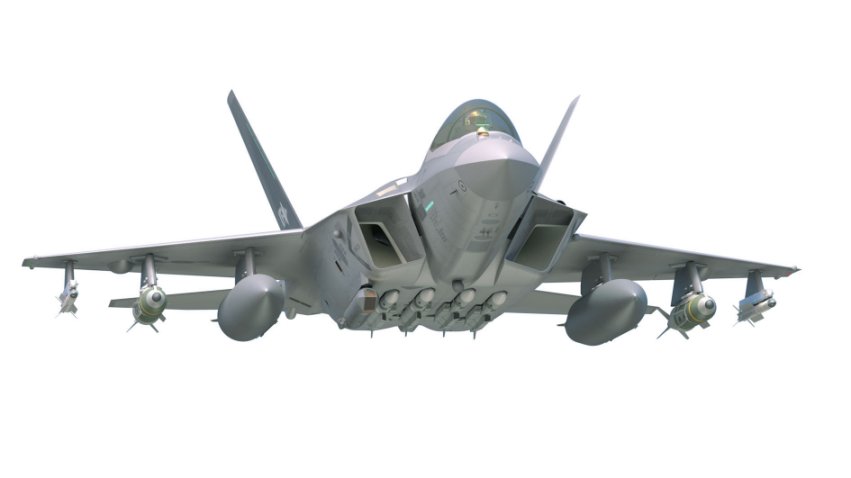 MBDA announced on 22 November that it has been awarded a contract from KAI for the integration of the Meteor BVRAAM onto South Korea’s future KF-X fighter aircraft (seen here in a CGI impression). (Via MBDA)

“The contract includes integration support to KAI, transfer of know-how and manufacture of test equipment for the KF-X integration and trials campaign,” said the company in a statement, without providing any details about the value of the contract or its expected completion date.

MBDA's CEO, Éric Béranger, was quoted as saying, “We’re very pleased to mark this next and important step in our partnership with KAI and the Korean Defence Acquisition Program Administration [DAPA]. South Korea is a strategic market for MBDA, and we’re proud that Meteor will be providing KF-X with the world’s most potent air-to-air capability.”

As Jane’s previously reported, the Meteor has been described by industry and military officials as providing a step-change in air-to-air combat capabilities. Whereas similar-type missiles have a relatively short boost-phase after launch, after which they glide to the target while bleeding energy, the Meteorʼs ramjet propulsion system means it is propelled up to the point of impact. This reduces the adversary aircraft’s chances of escaping the missile and gives the pilot more assurance of success when engaging enemy aircraft.

MBDA Missile Systems announced on 22 November that it has been awarded a contract by Korea Aerospace...