The government’s decision derives, initially, from the outcome of a EUR1.657 million (USD2 million) study contract awarded to MBDA in October 2017 for a consolidated evaluation of three MBDA air-to-surface missile concept options – MHT/MLP, the European Modular Missile-Heavy (EMM-H), and Brimstone 3 – to demonstrate, through analyses and simulation, the performance parameters of each weapon concept against the operational requirements of the French Army. Follow-on sub-assembly risk reduction studies (datalink, propulsion, and integration of the missile with the Tiger platform), along with technology development support from the DGA, facilitated the preparation of the MHT/MLP programme for the MAST-F decision.

Announcing the MAST-F decision on 13 November, French Minister of the Armed Forces Florence Parly characterised the as yet un-developed MHT/MLP as ‘a near-infallible missile’ for the Tiger upgrade. 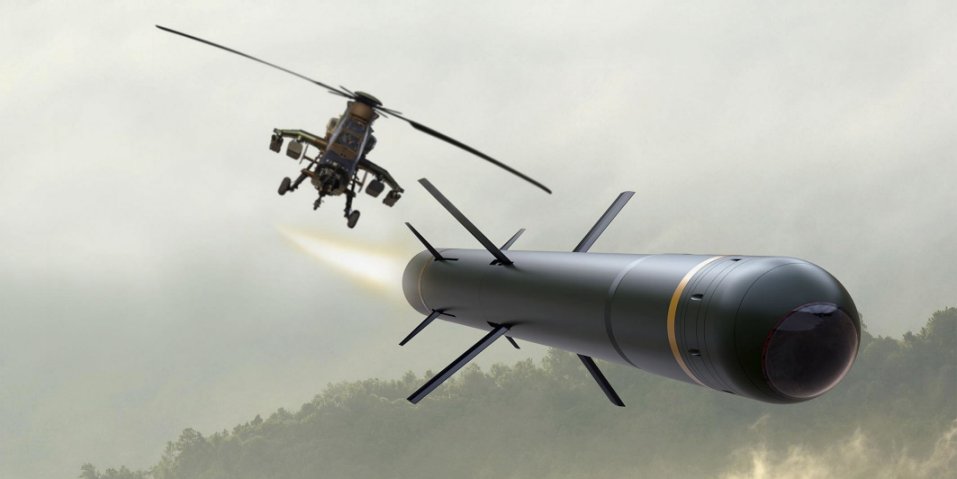