An MBDA spokesperson told Janes that the proposed ‘final assembly, integration, and test' (FAIT) facility will be established within BDL's existing manufacturing complex in Hyderabad. The spokesperson did not disclose the value of the investment but said it is “significant”. 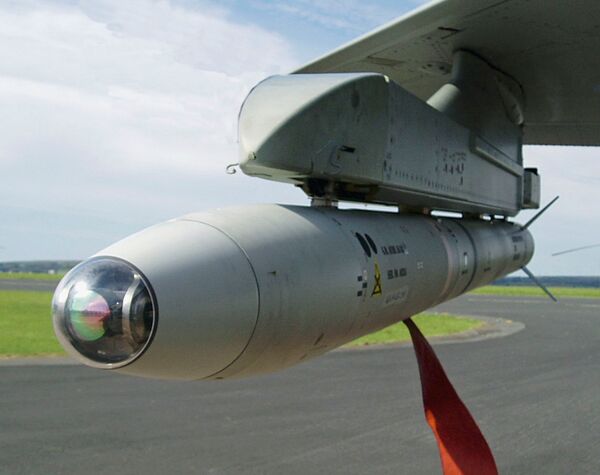 MBDA and Bharat Dynamics are investing in a facility in Hyderabad to assemble and support the European company's ASRAAM. (MBDA)

A licencing agreement to support the setting up of the joint FAIT was signed by the companies on 17 August following a memorandum of understanding announced in September 2019. The FAIT is scheduled to start operating in fiscal year 2022–23 to meet both Indian and export market opportunities.

Under the new agreement, the spokesperson said MBDA will transfer “equipment, knowledge, and training” to establish the new facility, which will be focused initially on MBDA's Advanced Short Range Air-to-Air Missile (ASRAAM).

The ASRAAM was selected by India under a USD250 million contract announced in 2014. Under the deal, the ASRAAM will equip the Indian Air Force's (IAF's) upgraded SEPECAT Jaguar fighter aircraft fleet. In service with the IAF, the ASRAAM is known as the New Generation Close Combat Missile (NGCCM).

The MBDA spokesperson said the FAIT has the potential to also provide maintenance, repair, and overhaul services for the ASRAAM. In the future, the facility could also carry out FAIT services in support of MBDA's Common Anti Air Modular Missile (CAMM).

The CAMM is integrated into the company's Sea Ceptor air-defence system, which the spokesperson confirmed MBDA is offering to the Indian Navy to meet its Short Range Surface to Air Missile requirement.

MBDA has confirmed plans to invest in a joint missile manufacturing facility with India's state-owne...