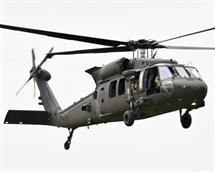 MBDA Missile Systems is positioning a developmental surface-to-surface effector concept, along with exploiting derivatives of the Complex Weapons portfolio, to support prospective near- and longer-term Land Joint Fires requirements within the scope of the British Army’s new Conceptual Force (Land) 2035 (CF(L)35) strategy.

“We are looking to innovate and introduce, over the next decade, significant capability that we already have in the portfolio, to illustrate how MBDA can support the Army in the land battlespace, both for near-term opportunities where we have existing weapons like Brimstone, MMP, and Spear, and then in the longer timeframe – 2030 and beyond – where we can generate new solutions that leverage our existing products and technologies,” Andy Allen, MBDA Head of Land Domain (Army) told Jane’s .

Initiated by Executive Committee of the Army Board (ECAB), CF(L)35 is an Army future-planning programme which explores the transformations - including organisation, doctrine for new ways of prosecuting warfare, and exploitation of new and emerging technologies - required by the Army to meet evolving battlefield threats and challenges.

According to analyses conducted since 2014 by the UK Defence Science and Technology Laboratory (Dstl) under the Agile Warrior (AW) initiative, and also drawing on other Dstl and allied sources, British Army surface-to-surface/land joint fires are outranged and outgunned by peer adversaries. Key weaknesses, and consistent themes, include range (of both target acquisition and weapon), target effect mass, weapon lethality, platform and sensor survivability, and the speed of the sensor to shooter link; fires systems should also be interoperable with allies. 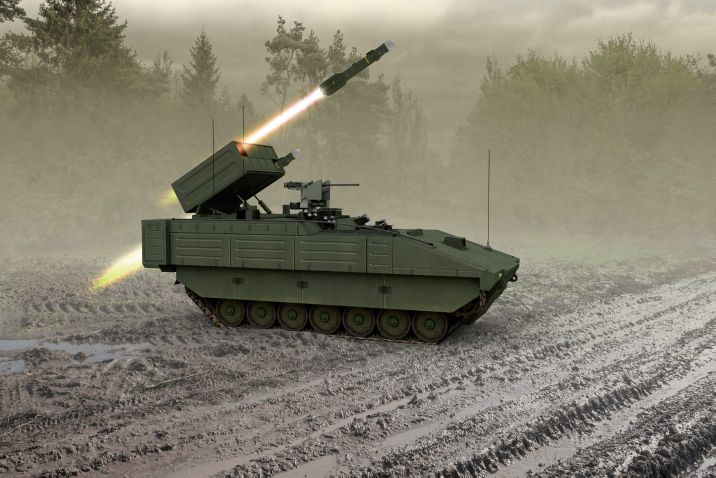 MBDA Missile Systems is positioning a developmental surface-to-surface effector concept, along with ...

Japan moves ahead with JNAAM co-development

The UK and France has completed the first qualification firing trial of the MBDA Sea Venom/Anti‐Navi...