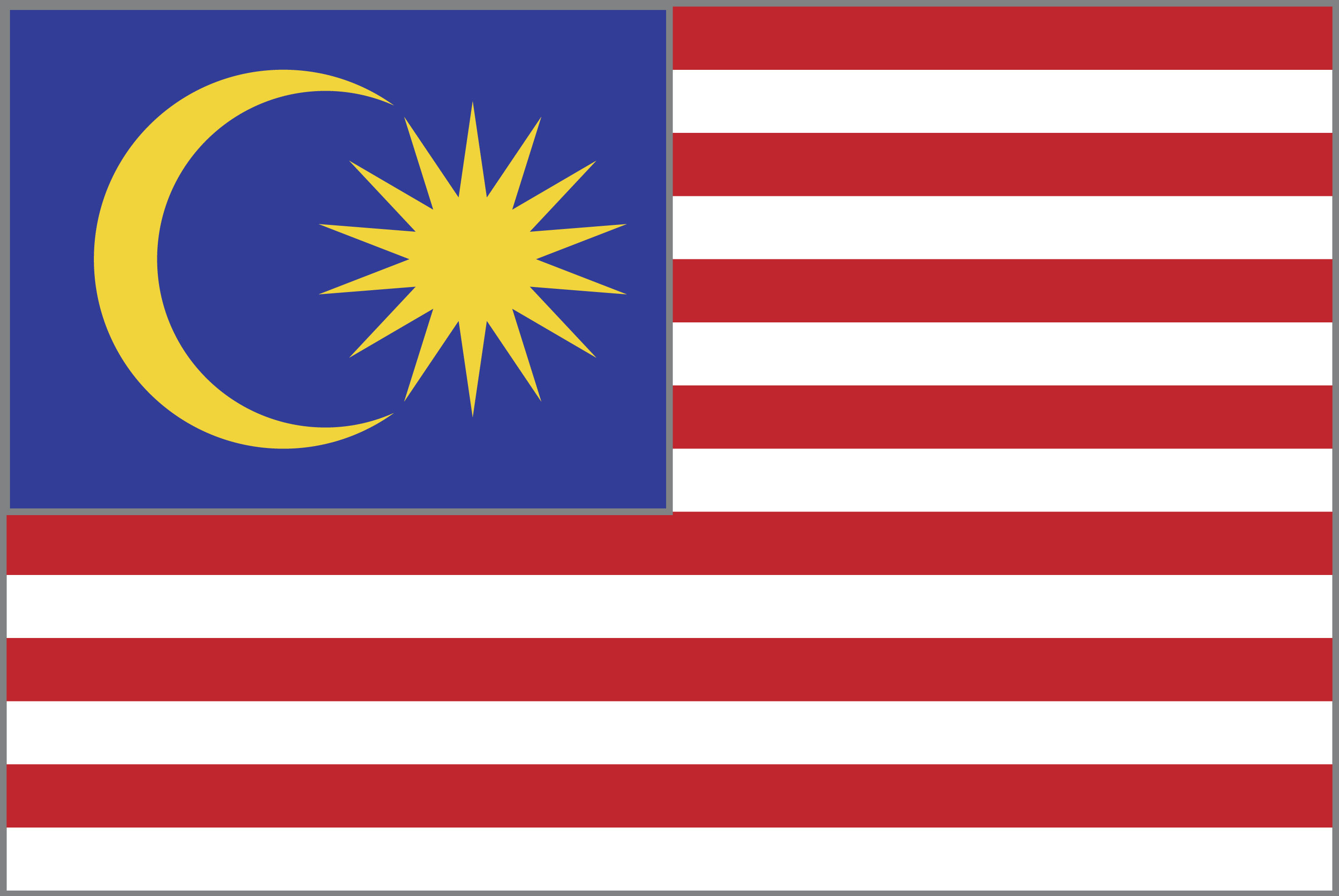 The Malaysia Maritime Enforcement Agency opened fire on a group of Vietnamese fishermen on 16 August, killing one. (Getty Images)

The Malaysian Maritime Enforcement Agency (MMEA) has opened fire on a group of Vietnamese fishermen in the South China Sea, killing one and injuring another.

The fatal confrontation took place about 81 n miles off Tok Bali, Kelantan on the eastern coast of Peninsular Malaysia at about 11.40 pm on 16 August. It involved a Penyelamat 20-class patrol vessel from the MMEA, and two Vietnamese fishing boats manned by a total of 19 crew members, said the agency that is also known locally as the Malaysia Coast Guard.

According to further details from the service, the Vietnamese boats were detected within Malaysia’s waters at the time of the incident. When ordered to stop, crew from the vessels hurled petrol bombs towards the patrol vessel, Penyelamat 7 (2007), said Maritime Captain Muhammad Nur Syam Asmawie, the MMEA’s maritime director for the state of Kelantan.

“In the incident, warning shots were fired into the air, but they persisted in hurling petrol bombs and pieces of rubber that have been set alight. There were also multiple hard objects thrown in our direction, damaging the vessel”, said Captain Asmawie.

In addition to that, the Vietnamese vessels tried to ram Penyelamat 7 , the captain added. As such, the crew on duty was forced to open fire in self-defence, the captain clarified.

The Malaysian Maritime Enforcement Agency (MMEA) has opened fire on a group of Vietnamese fishermen ...