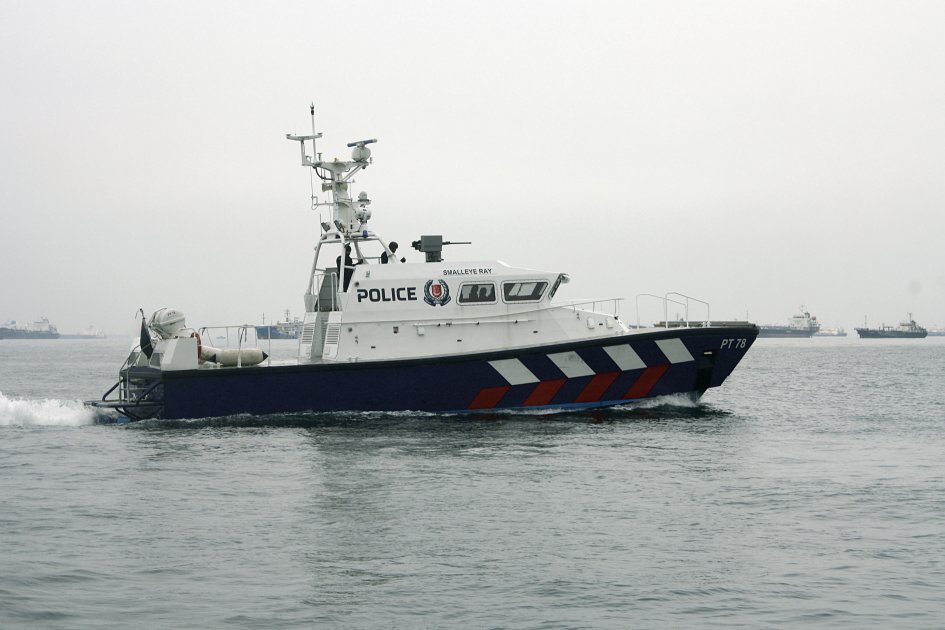 An 85 m buoy tender from Malaysia’s Marine Department, which has been a source of tensions between Singapore and Putrajaya since early December 2018, has left waters claimed by both countries as part of their respective maritime territories.

A vessel movement analysis by Jane’s via IHS Markit’s AISLive portal on 9 January has confirmed that the vessel, MV Polaris , sailed towards the Port of Tanjung Pelepas at the mouth of the Pulai River in the Malaysian state of Johor on 5 January, and has remained there since.

The vessel’s withdrawal came a few days before a meeting between the foreign ministers of Malaysia and Singapore. The meeting, which took place in Singapore on 8 January, was held to defuse inter-country tensions that have escalated partly because of Polaris ’ deployment in waters off Tuas in western Singapore.

Also discussed during the meeting were disagreements over the latest landing procedures into Singapore’s Seletar Airport, which Malaysia says will impose unfair height restrictions on buildings and structures in the southern part of the country.

Current tensions between Singapore and Malaysia began in October 2018 after Putrajaya unilaterally announced an alteration to its port limits in the Johor Strait to include waters that Singapore also claims as part of its territory. The disputed waters are located approximately 1 n mile off the coast of Tuas in western Singapore, and 5.3 n miles off Tanjung Piai in southern Malaysia.