New Lockheed Martin board member James “Jim” Taiclet officially became president and CEO of the US-based defence firm on 15 June as planned, replacing Marillyn Hewson, who will stay on as executive chair. 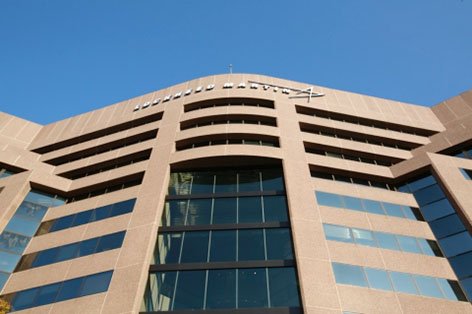 “I’m proud to join you as the newest member of the Lockheed Martin team,” Taiclet wrote in an email to the company’s 110,000 employees.

Taiclet said he wants to build on the “strong momentum” that the world’s largest defence contractor has enjoyed in recent years. In 2019 the company had a USD144 billion backlog, a record high for a fifth straight year.

Taiclet, 60, is a US Air Force veteran and a former Honeywell and Pratt & Whitney executive. Most recently he was chairman, president, and CEO of American Tower Corporation, which owns and operates wireless and broadcast communications towers. He will remain on Lockheed Martin’s board.

Hewson, 66, had been president and CEO of Lockheed Martin since 2013 and chairman since 2014. When Lockheed Martin announced the leadership transition in March, Hewson said it was the “right time” for her to scale back her role.