Armasuisse has contracted Lockheed Martin to procure a fleet of the company’s Indago 3 small Group 1 unmanned aerial vehicles (UAVs) for the Swiss Army, according to a company statement. 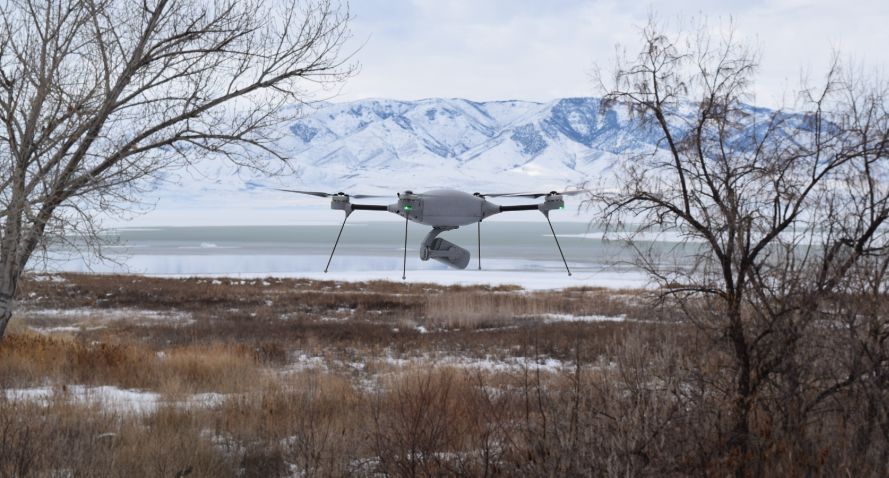 The first phase of Lockheed Martin’s contract comprises manufacturing development to optimise the Indago 3’s configuration to meet the Swiss Army’s requirements. These include integration of a transponder for sense-and-avoid and installation of a Silvus Technologies radio.

The first set of optimised Indago 3s will be delivered to the Swiss Army later this year with the remaining systems to be delivered several months following the first delivery. These Indago 3s will support tactical level reconnaissance and surveillance to support information collection, search and rescue, disaster relief, and battle damage assessment.

Depending on the payload and operating environment, the Indago 3 has a flight time of up to 50 minutes with a range of 10 km. The aircraft can operate at cruise speeds of 25 kt. The Indago 3 can operate at temperatures ranging from -34 to 49°C.