Lockheed Martin has promoted longtime executive Paul Lemmo to president of its Sikorsky helicopter company, replacing Dan Schultz, who is retiring, the US defence contractor announced on 18 November. 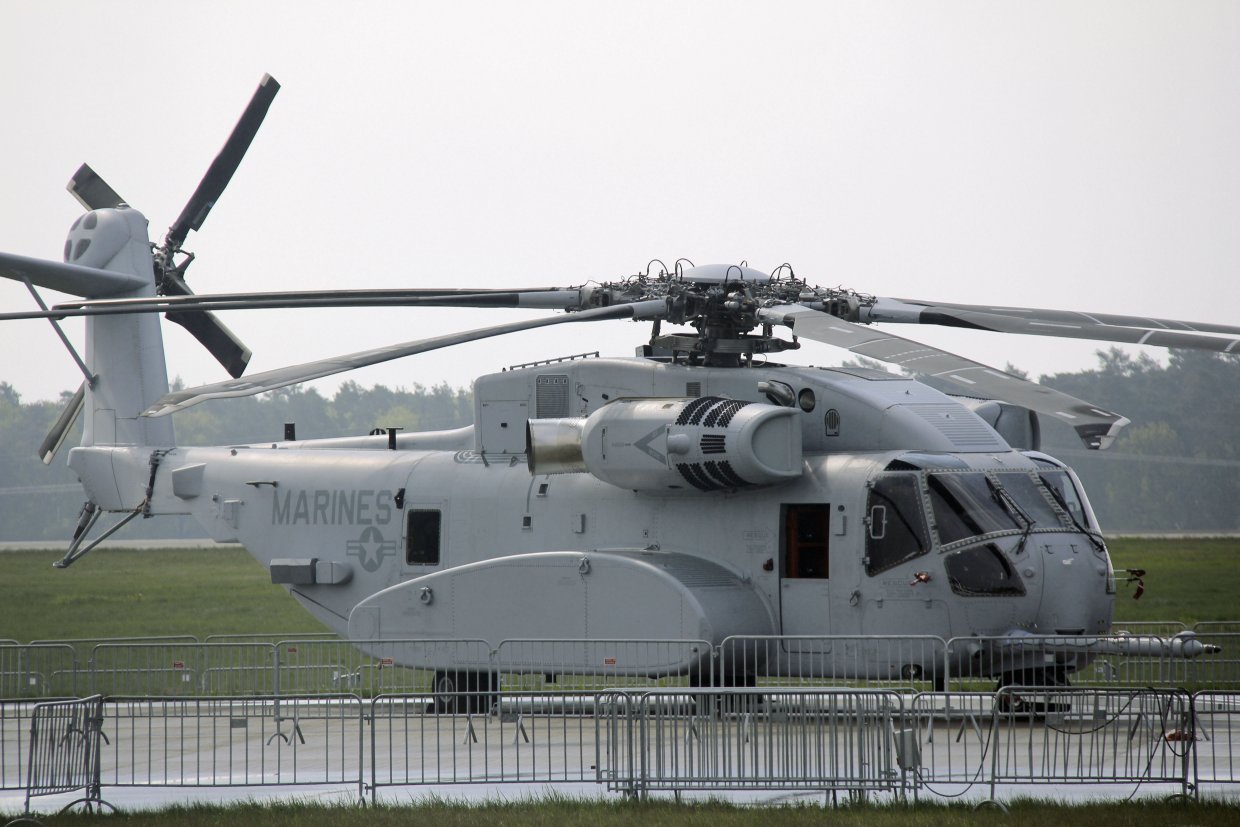 Sikorsky is the largest business line within Lockheed Martin’s Rotary and Mission Systems (RMS) business area, which had revenue of USD11.8 billion in the first nine months of 2020. Sikorsky’s military products include the UH-60 Black Hawk multi-role helicopter and the CH-53K King Stallion heavy-lift helicopter.

Schultz, a former US Marine Corps programme manager, joined Lockheed Martin in 2006 and was named Sikorsky’s president in 2015.

Lemmo, who begins his new job in January, has worked at Lockheed Martin for more than 33 years. He is currently vice-president of the RMS Integrated Warfare Systems and Sensors (IWSS) business line, which includes Aegis Combat Systems and other programmes.

Philippines receives USD18 million worth of defence equipment from US

The Armed Forces of the Philippines (AFP) took delivery of USD18 million worth of defence equipment ...