Lockheed Martin is considering pitching the Sikorsky UH-60 Black Hawk to the UK as a Puma replacement under the country’s New Medium Helicopter (NMH) requirement. 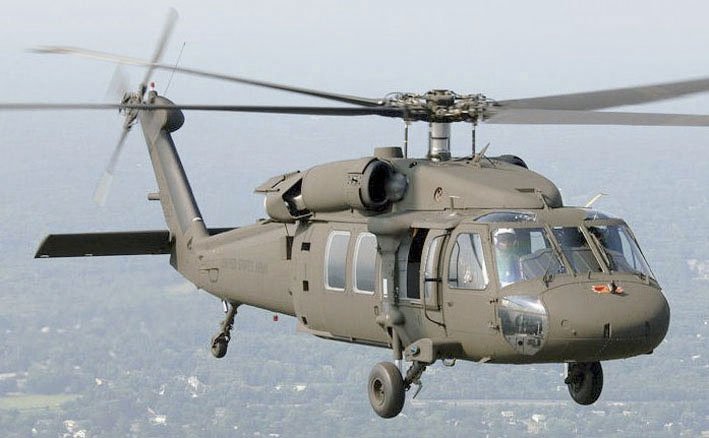 Lockheed Martin could bid the Sikorsky UH-60 Black Hawk to the UK, depending on the requirements of the New Medium Helicopter programme. (US Army)

A company spokesperson told Janes on 26 March that, while no formal bid has yet been constructed, the “latest generation” Black Hawk could be an option, depending on the programme’s requirements.

“The Black Hawk is still going strong as the medium-lift utility helicopter of choice for military and civil purposes (eg, police and border guard), and has a strong reputation as the platform of choice for special forces operations with many operators. Designed from the outset as a military helicopter, rather than one adapted from a commercial platform, it is rugged, versatile and adaptable for a large number of missions and can be re-roled quickly. As importantly, again due to its military pedigree, it is extremely reliable and easily maintained even when operating far from its home base,” the spokesperson said.

Lockheed Martin is considering pitching the Sikorsky UH-60 Black Hawk to the UK as a Puma replacemen...