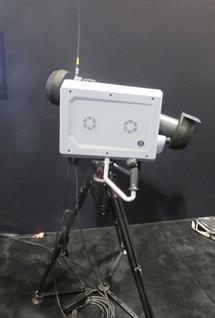 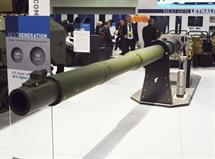 During the flight test, the prototype missile – designated Precision Strike Missile – was fired from an M142 High Mobility Artillery Rocket System (HIMARS) launcher and flew approximately 240 km to the target area. Test objectives included confirming the missile’s flight trajectory performance, range and accuracy from launch to warhead event, validating all interfaces with the HIMARS launcher, as well as testing system software performance. According to the company, “all test objectives were achieved”. 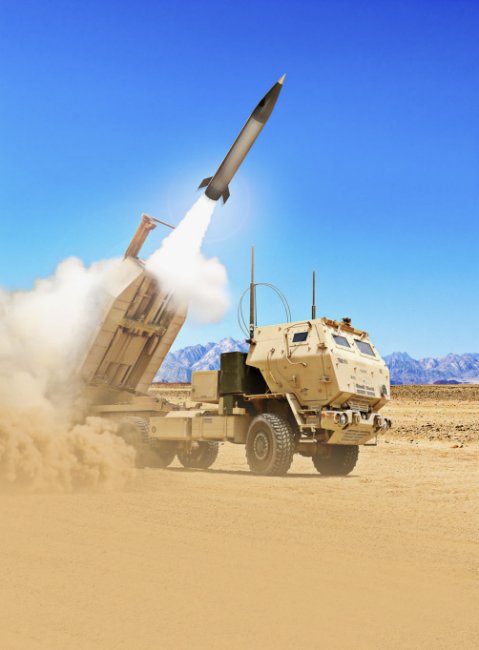 The prototype requirement includes a Launch Pod Missile Container and a fully integrated surface-to-surface guided missile that will be compatible with the M270A1 Multiple Launch Rocket System (MLRS) and M142 HIMARS launchers. PrSM will be delivered as a two-missiles-per-pod system – one missile in each launch cell – which, compared with the current ATACMS capability, effectively doubles the PrSM load out in the M142 and M270 launchers.