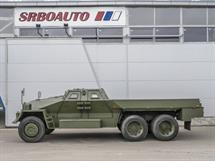 Auto GCAS uses terrain mapping, geolocation, and automation to detect and avoid potential ground collisions. When the system recognises imminent impact, it prompts the pilot to take action. If the pilot is unresponsive, Auto GCAS assumes temporary control to divert the aircraft out of harm’s way and then returns control of the aircraft to the pilot once on a safe trajectory. 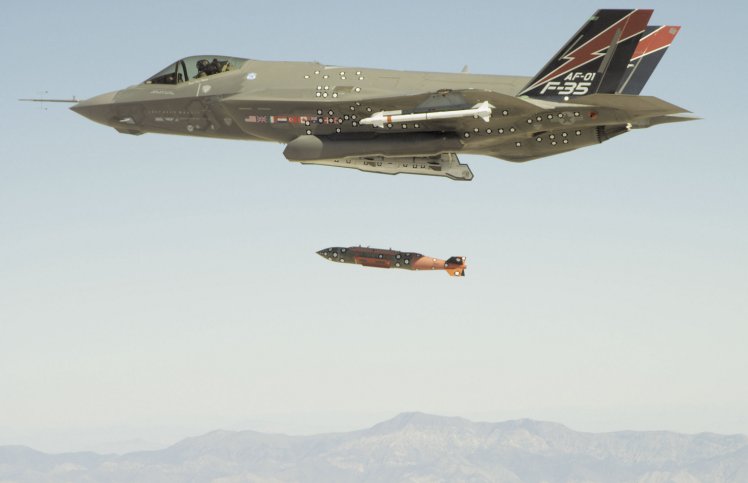 Lockheed Martin has begun integrating Auto GCAS onto the F-35A, a technology that can pull the aircraft out of tailspins if a pilot is unresponsive. (Lockheed Martin)

The technology was originally developed for the Lockheed Martin F-16 Fighting Falcon in partnership with NASA and the Air Force Research Laboratory (AFRL). A source familiar with the programme told Jane’s on 24 July that Auto GCAS for the F-35 and the F-16 are inherently the same, with tailoring to ensure the system integrates with the F-35’s operational flight programme.

Lockheed Martin said that the incorporation of Auto GCAS on the F-35 is taking place seven years earlier than originally expected. Lockheed Martin cited positive feasibility studies that it conducted with AFRL before Lockheed Martin and the F-35 Joint Program Office (JPO) implemented an agile approach to developing the technology for F-35 use.

This agile approach was performed under the JPO’s continuous capability, development, and delivery (C2D2) model for follow-on modernisation. The 412th Test Wing at Edwards Air Force Base in California then completed a rigorous flight testing programme to validate its performance and safety, which led to the wing’s formal recommendation to field the system aboard the F-35.

Now that the US Air Force (USAF) has declared the Long Range Anti-Ship Missile (LRASM) operational...