Lockheed Martin has been awarded USD15 billion to support all remaining C-130J Hercules work through to 16 July 2030. 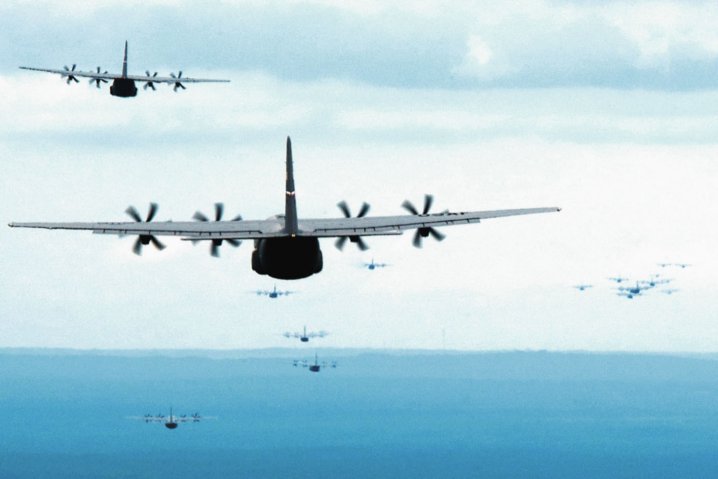 The indefinite delivery/indefinite quantity (IDIQ) contract, which was announced by the US Department of Defense (DoD) on 17 July, covers domestic and Foreign Military Sales (FMS) work related to the four-engined airlifter built at the company’s Marietta facility in Georgia.

“This contract provides flexibility to accommodate the broad enterprise of activities associated with the C-130J programme,” the DoD said, noting that it specifically covers development, integration, retrofit, and production activities for all C-130J variants.

The DoD added that fiscal year (FY) 2018 and 2019 aircraft procurement funds in the amount of USD3.3 million were being obligated at the time of award.

This award follows a similar IDIQ agreement for USD10 billion signed with Lockheed Martin in August 2016. At that time, the DoD said the contract covered the production of an estimated 100 C-130Js for the United States and FMS customers. It would appear from the overlap in scope and timelines between the two awards that this latest contract is an extension and an expansion of the earlier one.

Lockheed Martin has been awarded USD15 billion to support all remaining C-130J Hercules work through...

The US Navy (USN) has contracted Raytheon to commence low-rate initial production (LRIP) of the Next...
Request Consultation