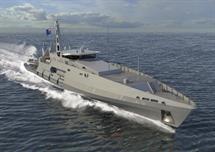 HMS Quorn , which was decommissioned in December 2017, is being transferred under a sales package that will include the regeneration and upgrade of the vessel. The United Kingdom’s Defence Equipment Sales Authority (DESA), part of the MoD’s Defence Equipment and Support (DE&S) organisation, will contract for the regeneration and upgrade on behalf of the Lithuanian Defence Materiel Agency. The package is estimated to be worth between GBP40–50 million (USD50.4–63.3 million). 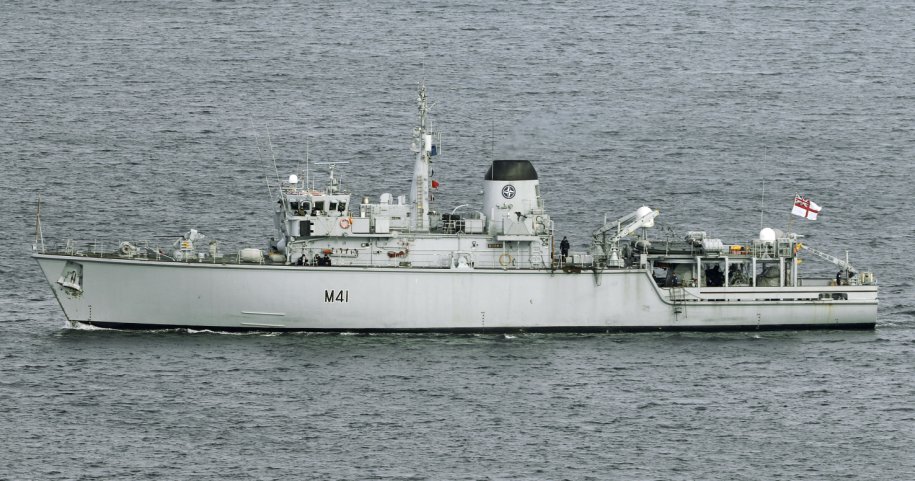 The RN's Hunt-class MCMV HMS Quorn was decommissioned in December 2017 and is being sold to Lithuania. (Michael Nitz - Naval Press Service)

According to DESA’s information notice, published on 27 April, the Lithuanian Navy “is looking to expand its fleet of Hunt-class [MCMVs] via procurement of a legacy hull from the Royal Navy and regeneration of said hull to an agreed operational state, closely aligned to the … Skalvis-class vessels currently in service with the [Lithuanian] Navy”. It continued, “The vessel will utilise the Sonar 2193 and the M-Cube Mine Countermeasure Management System. The scope of this project is for a single entity to deliver the regenerated vessel, with stated mission and sonar systems to an agreed operational condition.”