Matt Chasen, company CEO, told Janes on 24 August that the 18 independent electric motors and propellers on the Hexa provide redundancy to flight. As each motor has its own speed controller and battery, any failure in the power train will only result in losing one propeller, or 5.5% thrust. 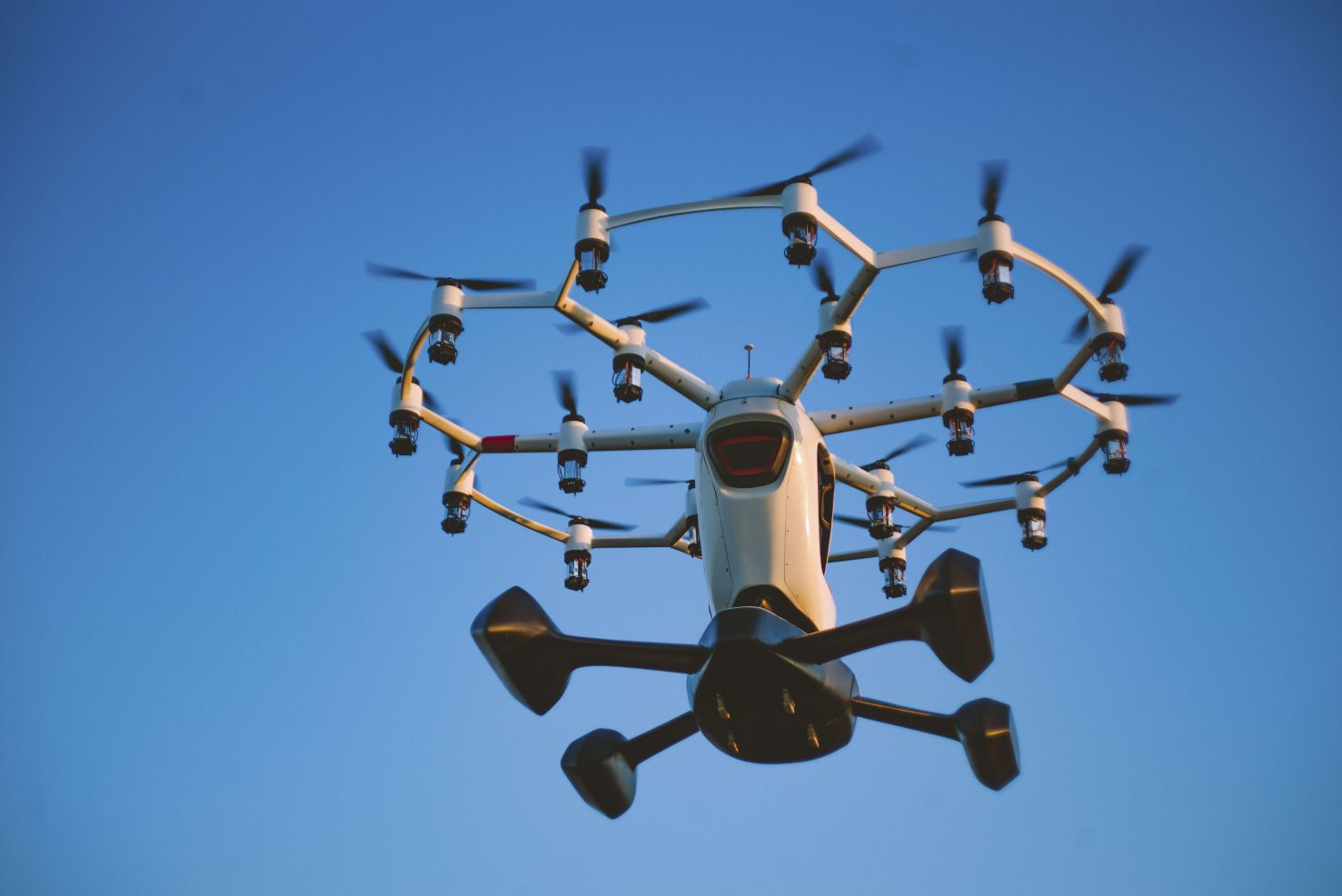 The Hexa all-electric, optionally-piloted, amphibious 18-rotor aircraft. This is a previous version that only had four perimeter floats which were also horizontal. (Lift Aircraft)

Chasen told Janes on 27 August that the Hexa can lose up to six motors and stay in control for enough time to land, depending on which six motors are lost. In practice, the aircraft will probably deploy its parachute after three motors fail, but he said this depends on many factors.

“We can use simpler, less expensive, and more reliable components for (the rotors),” Chasen said. “We are down in the 7 kW power range per motor, and that is quite low power, so we can get away with having air-cooled components, essentially.”

The Hexa is designed under the United States Federal Aviation Administration’s (FAA’s) ultralight aircraft rules to allow users to fly the aircraft without a pilot’s license. Federal Acquisition Regulation (FAR) Part 103, which covers ultralights, only allows one single occupant; a weight of less than 115 kg for powered aircraft, not including floats; less than 55 kt top speed in level flight; and flight only over uncongested areas.