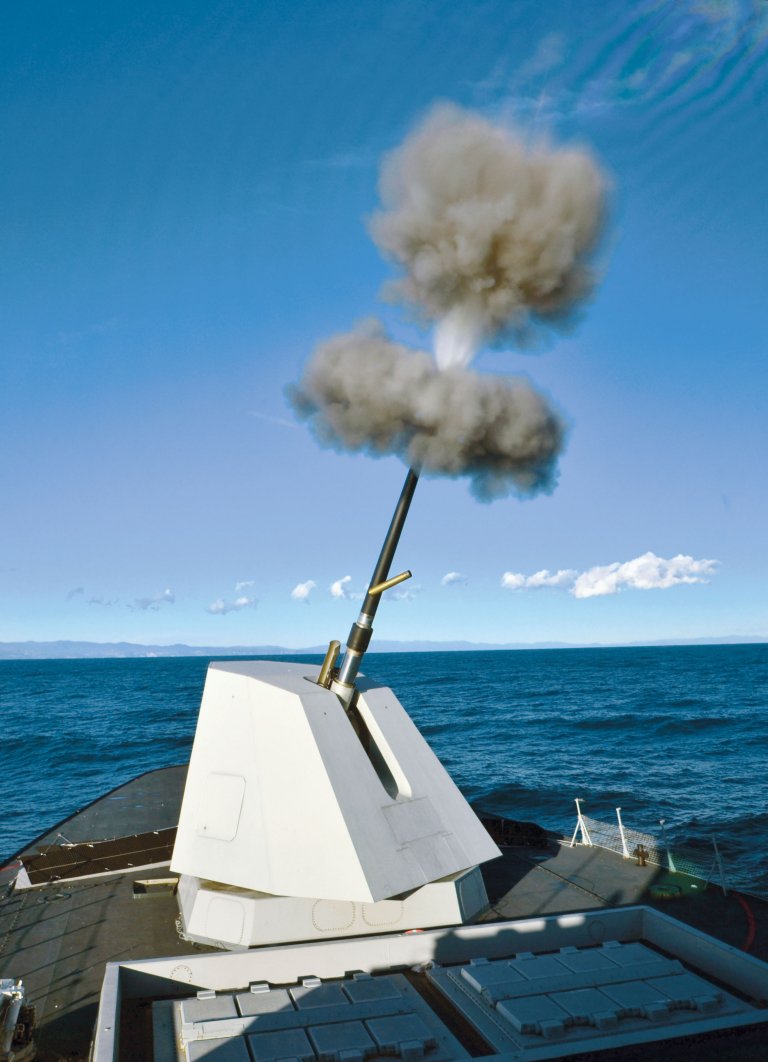 The company’s initial contract covers the supply of four gun systems for the Canadian Surface Combatant (CSC) programme. Leonardo was selected ahead of BAE Systems, which was offering the rival MK 45 Mod 4 gun.

The 15-ship CSC programme will recapitalise the RCN’s surface fleet by replacing the modernised Halifax-class multirole frigates and now-retired Iroquois class destroyers with a single class of globally deployable, multirole warship. All 15 CSC ships are to be built by prime contractor Irving Shipbuilding at its yard in Halifax, Nova Scotia.

According to Leonardo, the contract with Lockheed Martin Canada covers systems for the first three ships of the class, with the fourth to be used as a training/reference set. A contract option additionally provides for an automatic ammunition handling system to be brought into the scope of supply.

The 127/64 LW Vulcano gun will confer the CSC ships with the ability to fire extended-range, precision-guided Vulcano munitions – both in guided long-range and the ballistic extended-range versions – and conventional ammunition.

Leonardo has been awarded a contract by Lockheed Martin Canada to supply its OTO 127/64 LW Vulcano m...