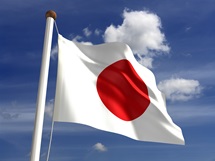 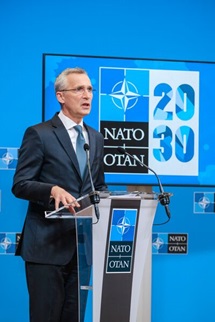 Leonardo has ended its depth support of the UK fleet of AgustaWestland-Boeing WAH-64 Apache AH1 attack helicopters, with the recent closure by the Ministry of Defence (MoD) of contractor maintenance facilities at Middle Wallop and Wattisham. 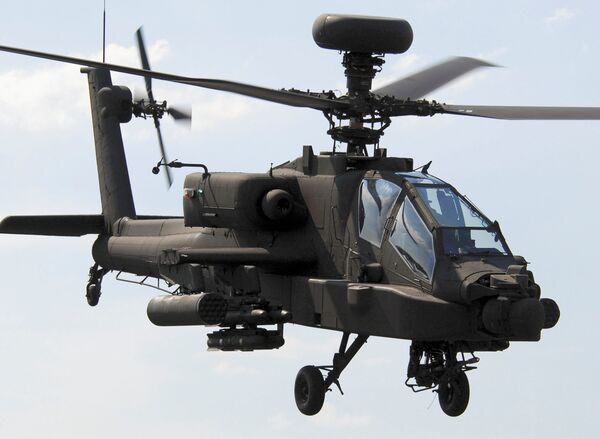 While Leonardo has concluded depth support of the UK's Apache AH1 attack helicopter fleet, the company told Janes it continues to provide support to the 1st Aviation Brigade that operates them. (Janes/Patrick Allen)

Having license-built 67 AH-64D-standard Apaches for the British Army at its Yeovil plant in the early 2000s, Leonardo told Janes on 15 June that the Apache Contractor Maintenance facility at Middle Wallop and the Depth Maintenance Pulse Line at Wattisham Flying Station were closed at the end of the first quarter of this year in line with the MoD's plans to drawdown the AH1 fleet.

“The last 900-hour depth servicing completed flight testing on 5 February and the aircraft was delivered back to the forward fleet, signalling the end of the Depth Pulse Line,” Leonardo told Janes .

News of the end of depth maintenance of the AH1 came six months after the MoD awarded Leonardo its final five-year support deal for the fleet. As noted by the MoD in January, this Apache AH MK1 Integrated Operational Support (IOS) contract includes deep maintenance, repair, and overhaul of the AH1 aircraft, as well as the provision of technical and spares support. The contract has been awarded in three tranches, with this latest investment covering the final five years of the fleet's service.

While the depth maintenance element has now been concluded, Leonardo noted to Janes

Leonardo has ended its depth support of the UK fleet of AgustaWestland-Boeing WAH-64 Apache AH1 atta...

Airbus is to offer a solution for the New Medium Helicopter (NMH) requirement that provides long-ter...