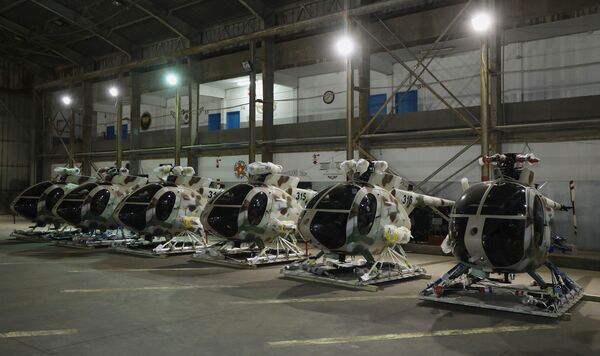 The delivery of the helicopters aboard a chartered cargo aircraft was announced on the official website of the Lebanese Army on 6 October.

“At Beirut Airbase, the Lebanese Army received Six MD 530F helicopters donated by the United States, in the presence of a number of officer and members of the Defense Cooperation Office of the US Embassy in Lebanon,” the announcement said.

The six MD 530s that were contracted in late 2018 are part of a wider USD120 million arms package from the US announced in 2017. They were supposed to have been delivered by the end of September 2020, but the Covid-19 pandemic is likely to have played a major part in the delay to this timeline.

Lebanon is procuring the MD 530 to better defend its porous border with Syria at the same time as affirming the Lebanese Armed Force as the “sole defender” of the country, as previously described by the US Embassy in Beirut.