General Joseph Aoun, the commander of the Lebanese Armed Forces (LAF), has taken the unprecedented step of publicly urging Lebanese politicians to tackle the grave economic and financial crisis gripping the country, warning that failure to do so could lead to a collapse. 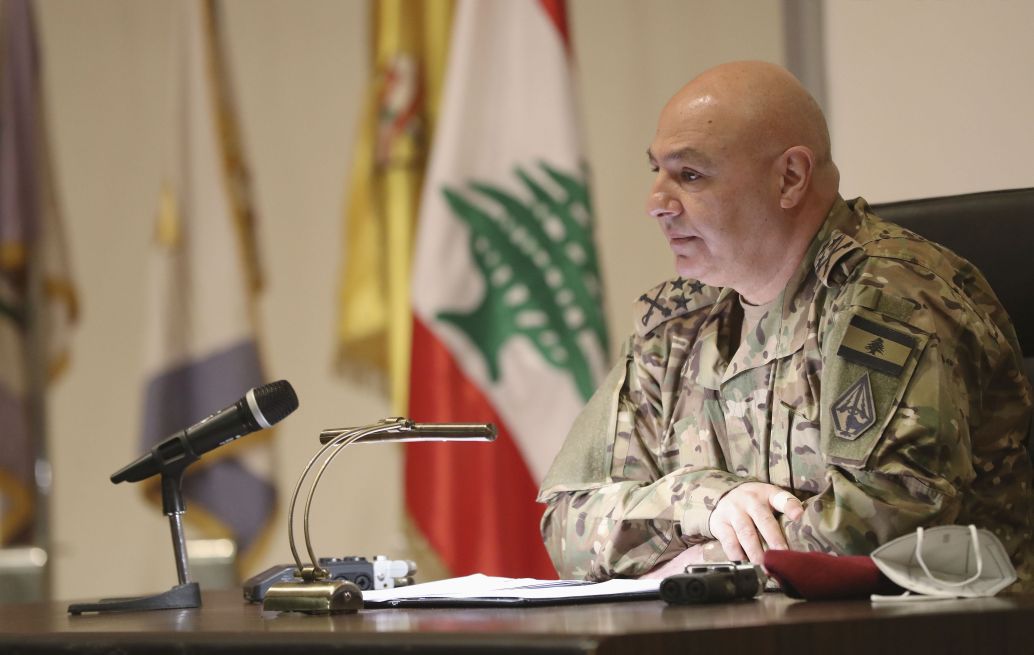 Concerns have been raised for over a year that the LAF could begin to disintegrate as the Lebanese lira has plummeted against the US dollar, decimating the purchasing power of officers and soldiers. A sergeant who used to receive the equivalent of USD860 per month before the crisis, for example, now has a salary worth a mere USD129.

The LAF is Lebanon’s only state institution that is widely respected and has the best chance of maintaining stability as conditions worsen. However, reports have surfaced recently of soldiers going absent without leave, presumably to find alternative means of income.

Gen Aoun denied soldiers have deserted, adding that the military has adopted austerity measures to cope with the financial crunch and reductions in the annual defence budget made worse by the collapsing lira.

General Joseph Aoun, the commander of the Lebanese Armed Forces (LAF), has taken the unprecedented s...