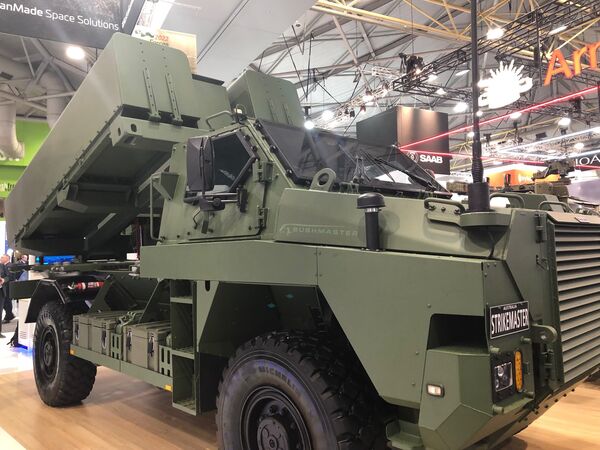 StrikeMaster draws on a concept proposed by Kongsberg and Thales in their response to a Department of Defence (DoD) request for information in 2021.

Although a tender has yet to be released, Kongsberg Australia's general manager John Fry said the capability could be made available within three years, including missile supply.

The capability would be supported by a sophisticated command and fire-control system with an architecture similar to that developed by the Australian Army's joint integrated air and missile defence system.