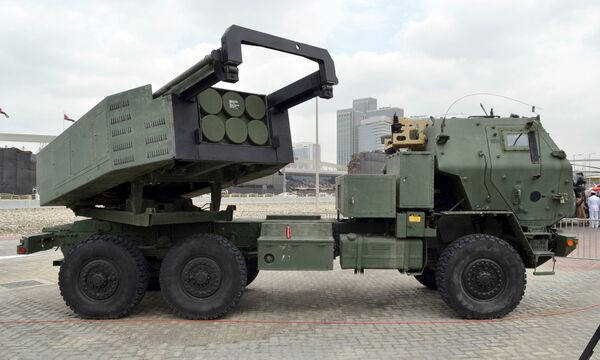 “It's all well and good to talk about the casings and the fins and the body and all sorts of things. We are exploring to see what the capabilities and capacities are here in Australia.”

Australia is also capable of producing the HIMARS rockets' critical guidance system, but that was dependent on what the US government would allow to be released, Heading said.

Consideration is being given to the manufacture of missiles for the US High-Mobility Artillery Rocke...