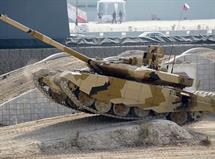 Elbit Systems of America (ESA) is targeting September for the first flight of a refurbished Grumman C-1A Trader aircraft that the Brazilian Navy (Marinha do Brasil) will use for carrier onboard delivery and air-to-air refuelling (COD/AAR).

Darin Nielsen, ESA vice-president and site lead for sustainment and support solutions in San Antonio, Texas, told Jane’s on 4 April at the 2019 LAAD Defence and Security exposition that parent company Elbit Systems, ESA, and Brazilian subsidiary AEL Sistemas are working together on new avionics for cockpit. ESA is under contract to modify and deliver four aircraft by 2021. 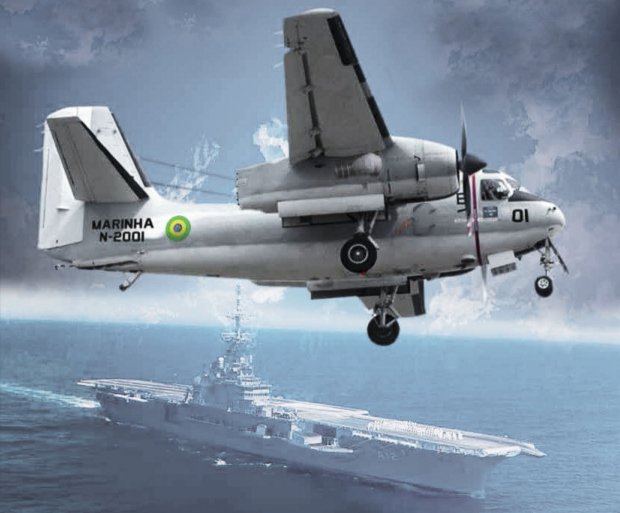 Clever engineering enables ESA to modify the C-1A into an aerial refueller despite the aircraft not being large compared to modern tankers such as the United States’ Boeing KC-46A Pegasus. Nielsen said since engine sizes have shrunk over time while increasing in capability, the nacelles in the C-1A have room for refuelling equipment. One nacelle, he said, will have the drogue and pump and assorted equipment.

ESA is also installing a roll-on/roll-off fuel tank that will be installed in the aircraft’s cargo area. This portable capability, Nielsen said, will enable the fuel tank to be removed if cargo space is needed to perform another mission.

Elbit Systems of America (ESA) is targeting September for the first flight of a refurbished Grumman ...