L3Harris to sell businesses to CAE, RENK for USD1.45 billion 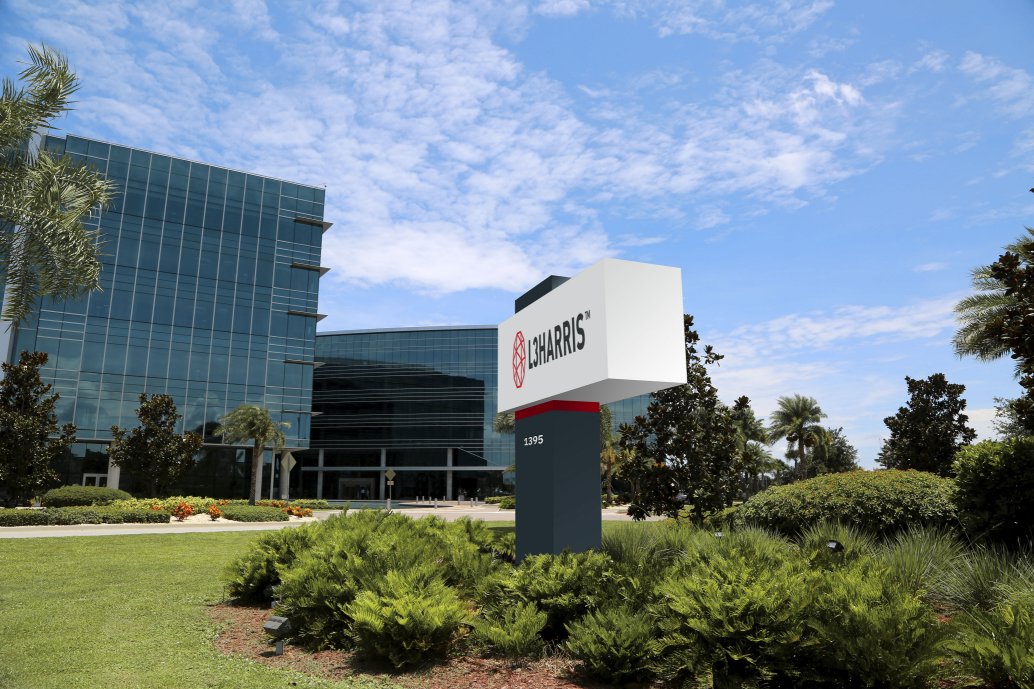 L3Harris is based in Melbourne, Florida. (L3Harris)

The divestitures are part of an effort to unload businesses that L3Harris does not deem a good fit for the company, which was formed through the merger of L3 Technologies and Harris Corporation in 2019.

“These agreements place our Military Training and Combat Propulsion Systems and related businesses with well-suited buyers, while positioning L3Harris to further focus on its core technologies and execute its strategic priorities,” said William Brown, L3Harris’ chairman and CEO.

The Military Training business provides training systems, simulations, and related services to US and non-US military customers. Based in Arlington, Texas, it has about 1,600 employees and an annual revenue of about USD500 million.

The CPS business manufactures engines and transmissions for tracked and wheeled military vehicles. Based in Muskegon, Michigan, it has about 350 employees and an annual revenue of about USD230 million.

L3Harris expects both transactions to close in the second half of 2021, after receiving regulatory approval.

Combining these divestitures with several earlier ones, L3Harris will have sold businesses with a combined USD1.4 billion in revenue, generating USD2.5 billion in proceeds, which will be used to buy back shares. Having pledged to divest about 8–10% of its USD18 billion in annual revenue, L3Harris is now about 80% of the way towards the top end of the target.

CAE said the Military Training acquisition will double the size of its US defence presence, and give it access to new customers and platforms.

Northrop Grumman expects to complete the divestiture of its information technology services business...