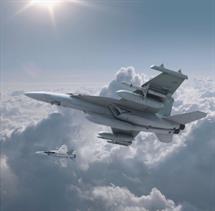 Developed in conjunction with the Air Force Research Laboratory (AFRL) under the Low Cost Attritable Strike Demonstrator (LCASD) programme, the XQ-58A is a ‘loyal wingman’ designed to function as an armed adjunct to conventional manned fighters. 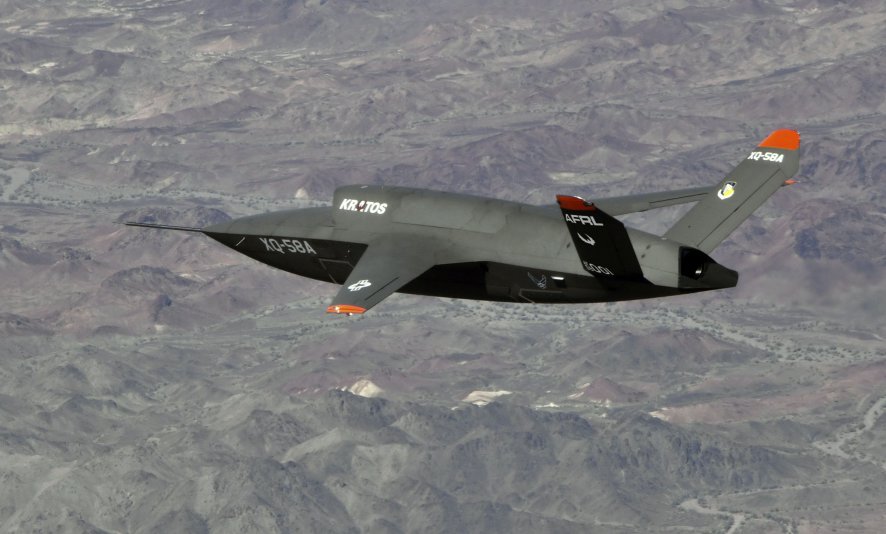 A prototype is being flight tested by the AFRL. The second of five planned demonstration flights was completed on 11 June, achieving 100% of planned test points. Kratos has built a further two Valkyrie air vehicles, which remain under its ownership.

Reporting the company’s second quarter 2019 results in a 31 July earnings call, Kratos president and CEO Eric DeMarco said that the company was confident that Valkyrie was “on track for initial production and a programme of record”.

In response, the company has begun ordering engines “for expected Valkyrie production to meet anticipated future customer delivery requirements,” DeMarco said. The XQ-58A demonstrator is powered by an off-the-shelf Williams International FJ33 twin-spool turbofan; it has not been confirmed if this engine type is being retained for follow-on production.