Kraken Robotics said in its statement that the non-refundable financial contribution will be received from the National Research Council of Canada’s Industrial Research Assistance Program (NRC-IRAP) over a 26-month period to support research and development (R&D) work. 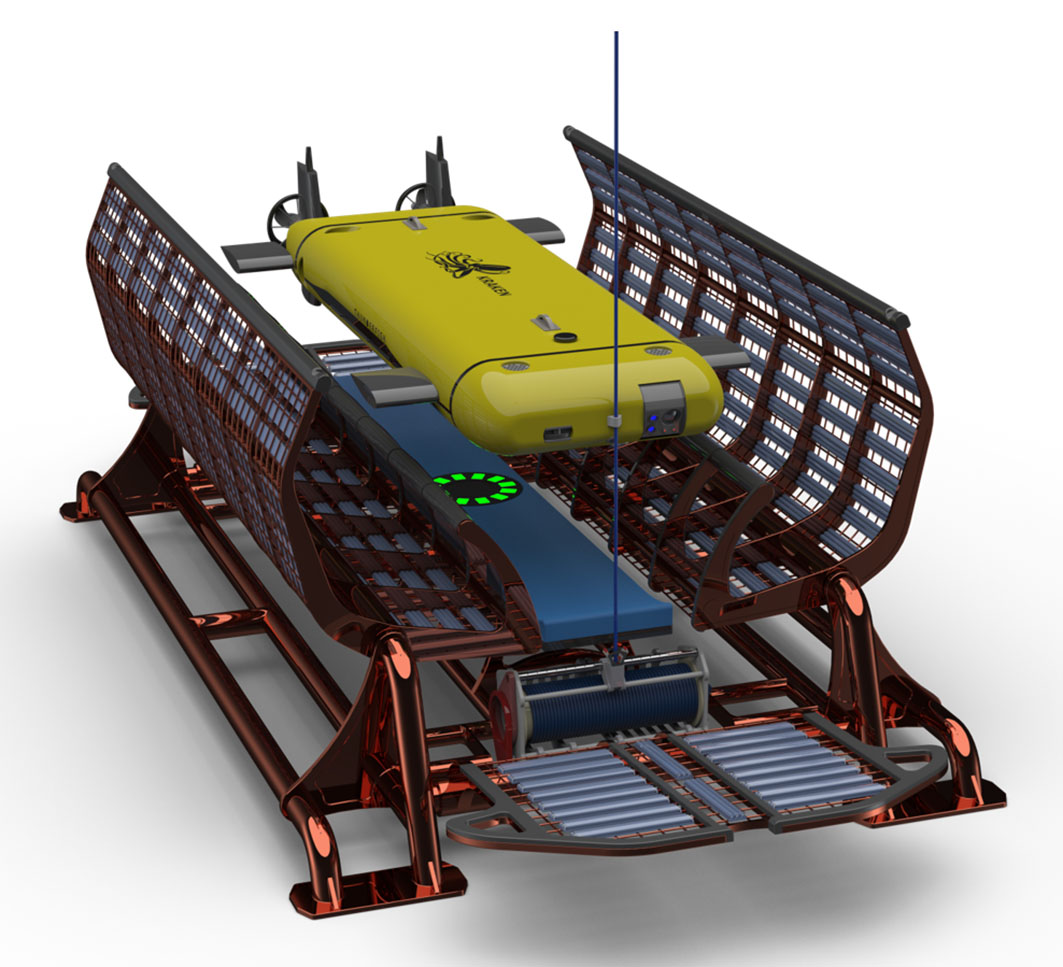 “AUVs have evolved from an emerging, niche technology to a viable solution and an established part of underwater operations in both military and commercial applications,” said Karl Kenny, President and CEO at Kraken Robotics.

“In the AUV space, Kraken is focused on using our in-house developed AUVs and procured AUVs to build a fleet of vehicles capable of providing robotics-as-a-service [RaaS] rather than having a primary focus on selling AUVs,” Kenny added, asserting that this approach will enable the company to differentiate itself in the market.

According to specifications provided to Janes , the ThunderFish XL will measure 4.5 m in length, 1.4 m in width, and will have a dry weight of 2,000 to 2,500 kg depending on its payload and energy storage configuration. The hover-capable vehicle will also be able to operate at depths of up to 6,000 m, travelling at speeds of approximately 3 m/s during survey operations.