Documents obtained by Janes on 10 February show that the development contract for the platform, which the MoD refers to as the “stand-off electronic warfare aircraft”, was signed in December 2020. 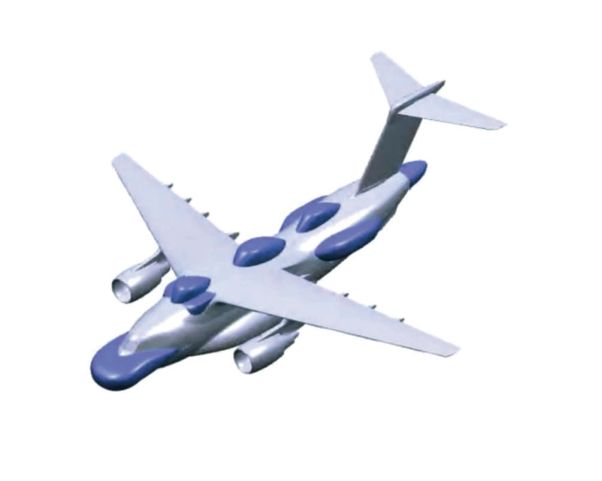 A conceptual computer-generated image from the Japanese MoD of a new EW aircraft for the JASDF. Japan’s ATLA recently awarded KHI a contract for the development of an aircraft capable of conducting EW operations at stand-off ranges. (Via Japanese MoD)

The platform is expected to be capable of degrading the effectiveness of enemy radar and radio systems, although no details were provided about the maximum range at which the aircraft would be capable of effectively conducting jamming operations.

The JASDF earmarked JPY15 billion for fiscal year (FY) 2020 and JPY10 billion for FY 2021 for this development, which is set to take place in two stages. Under the first stage, KHI is to design and build the first two prototypes and complete initial trials by the end of FY 2026. Under the second stage, the third and fourth prototypes are set to be built, with final tests set to be completed by FY 2032.

ATLA estimates that the first development stage will cost about JPY46.5 billion. The price of a single series-produced aircraft will be about JPY48 billion, with a life-cycle cost of about JPY614 billion, according to the agency.