Kazakhstan’s Ministry of Defense (MoD) announced on 1 February that it has taken delivery of its first battalion set of the Russian-made 9K317M2E Buk-M2E (SA-17 'Grizzly') self-propelled air-defence system, which is the export variant of the Buk-M2 used by the Russian military.

The ministry said in a statement that the mid-range surface-to-air missile (SAM) system, which was acquired from Russian company Almaz-Antey under a contract announced in 2018, is expected to soon enter service with the Kazakhstan Air Defence Forces (KADF) and supplement the country’s air-defence capabilities, which already include the S‐300PS mid‐to-long range SAM system. 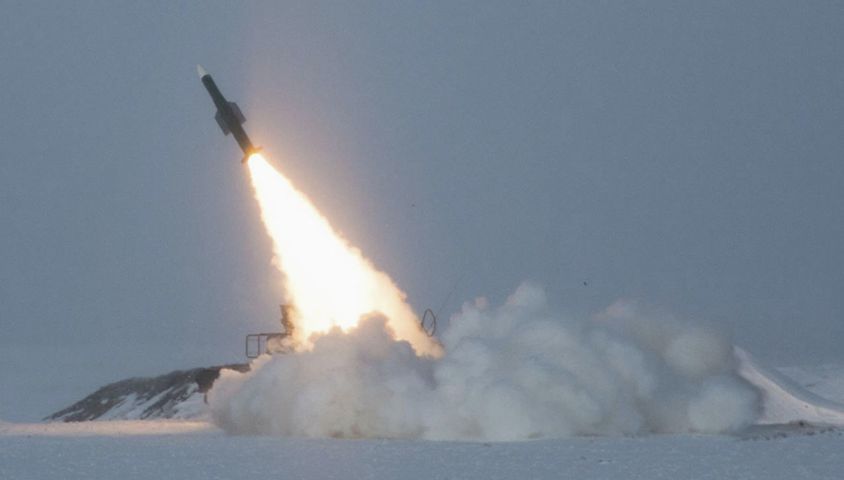 A Buk-M2E system being test-fired. Kazakhstan announced on 1 February that it has taken delivery of a battalion set of the Russian-made self-propelled air-defence system, which is expected to soon enter service with the KADF. (Kazakh MoD)

Delivery of the Buk-M2E was initially expected in 2020 but was delayed, likely owing to the Covid-19 pandemic. Russian media outlets have reported that the country has been in talks to acquire another battalion set of the Buk-M2, but based on a wheeled platform known as the Buk-M2EK.

This variant uses the MZKT-6922 6×6 wheeled platform developed by the Minsk Wheeled Tractor Plant (Volat) in Belarus as the system’s transporter-erector-launcher and radar (TELAR) vehicle in place of the GM-569M tracked chassis used by the Buk-M2E.

While such options remain on offer, Russia has also been pushing for the development of several domestic wheeled platforms to decrease its reliance on Belarus. These efforts have not been looked upon favourably by Minsk, which stands to lose an important pillar of its MZKT export market share.

Kazakhstan’s Ministry of Defense (MoD) announced on 1 February that it has taken delivery of its fir...

China's Xi'an Aircraft Industrial Corporation (XAC) is progressing rapidly with the development of b...

Pyongyang launches ‘railway missiles' in response to US sanctions