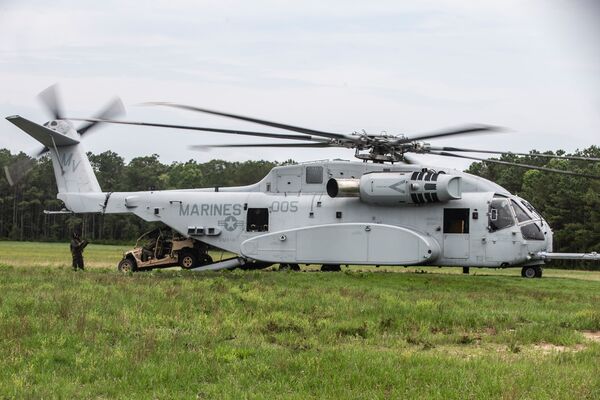 US-based Parker Hannifin Corporation has agreed to sell its Aircraft Wheel & Brake business to US ai...