Boeing officials told Janes on 29 April that the deal, which was signed in the fourth quarter of 2020, is meant to support the production of AH-64Es for international customers. 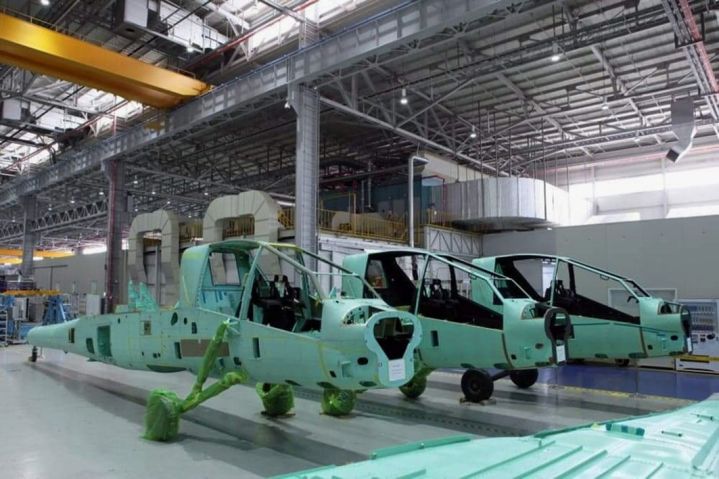 AH-64E Apache Guardian fuselages built by KAI at its Sacheon production facility in South Korea in 2015. KAI has signed an agreement with Boeing to resume Apache fuselage production in South Korea. (KAI)

In 2002 KAI signed a contract with Boeing for the exclusive supply of Apache Guardian fuselages, marking the first time Boeing outsourced AH-64E airframe production overseas. This included fuselage production for the 36 AH-64Es ordered for the RoKA in 2013. Production continued in the northeast Asian country until 2017.

Around the same time the Tata Boeing Aerospace Limited (TBAL) joint venture in Hyderabad, India, began producing aero-structures for the Apache helicopter, including fuselages, secondary structures, and vertical spar boxes, for the US Army and international customers.

To meet current production and delivery contract milestones for the AH-64E Apache helicopter, both TBAL and KAI will continue to produce the fuselages, said the Boeing official.

Korea Aerospace Industries (KAI) has signed an agreement with Boeing to resume production of AH-64E ...