The announcement, however, was short on details, with no information provided about the exact type of munitions to be offered or the aerial platforms they are to be teamed with.

That said, the move came only a few days after South Korea’s Defense Acquisition Program Administration (DAPA) said that KAI is aiming to provide its Light Armed Helicopter (LAH) with a MUM-T capability. 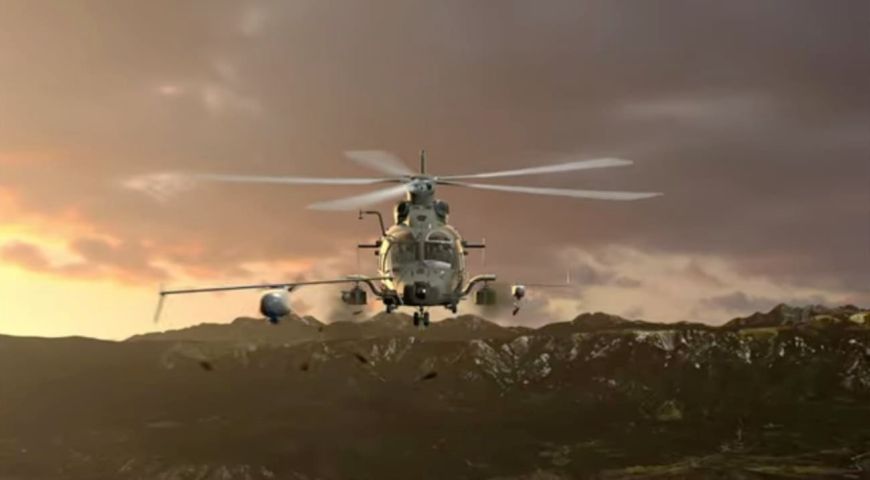 A screengrab from video footage released by KAI in November 2020 showing computer-generated imagery of an LAH launching loitering munitions that are similar in appearance to IAI’s Mini Harpy. (KAI)

The MUM-T system would link the LAH, development of which is due to be completed by late 2022, with a host of indigenously designed unmanned aerial vehicles (UAVs), reported the Yonhap News Agency on 1 March, adding that the LAH already has the capability to receive data from a UAV via a ground control station.

DAPA official Lee Bo-hyung was quoted by Yonhap as saying on 24 February that KAI plans to start conducting MUM-T tests with the LAH within the next two years as part of a first stage of trials. Under a second stage, which would possibly be completed within five years, KAI would equip the helicopter with a canister-launched UAV.