The US government has approved the founding of an F-16 Air Combat Training Center (ACTC) in Jordan. 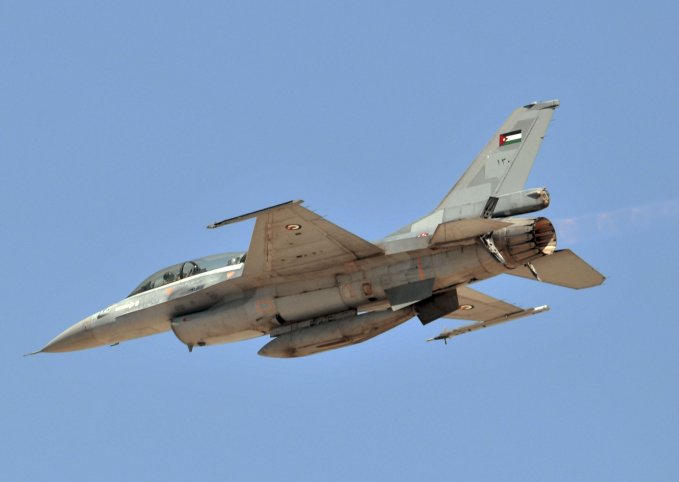 Royal Jordanian Air Force F-16 pilots will soon be training in a bespoke centre that the US government has approved. (Janes/Patrick Allen)

The US Defense Security Cooperation Agency (DSCA) announced on 11 February that the State Department had given the green light to a USD60 million investment in the proposed centre.

As noted by Janes World Air Forces , the Royal Jordanian Air Force (RJAF) fields 43 F-16A and 18 F-16B Fighting Falcons. “The proposed [F-16 ACTC] sale will improve Jordan’s capability to meet current and future threats by ensuring Jordan’s pilots are effectively trained, which will contribute to the US-Jordan lasting partnership and ensure the country’s stability, a critical element to broader US regional policy goals,” the DSCA said. “Jordan will use this asset to enhance training of pilots. Jordan will have no difficulty absorbing these training centre assets and simulators into its armed forces.”

A pair of Lockheed Martin contractors would be assigned to Jordan for two years to support training. The proposed sale must first be approved by Congress before being signed off.

The US government has approved the founding of an F-16 Air Combat Training Center (ACTC) in Jordan.